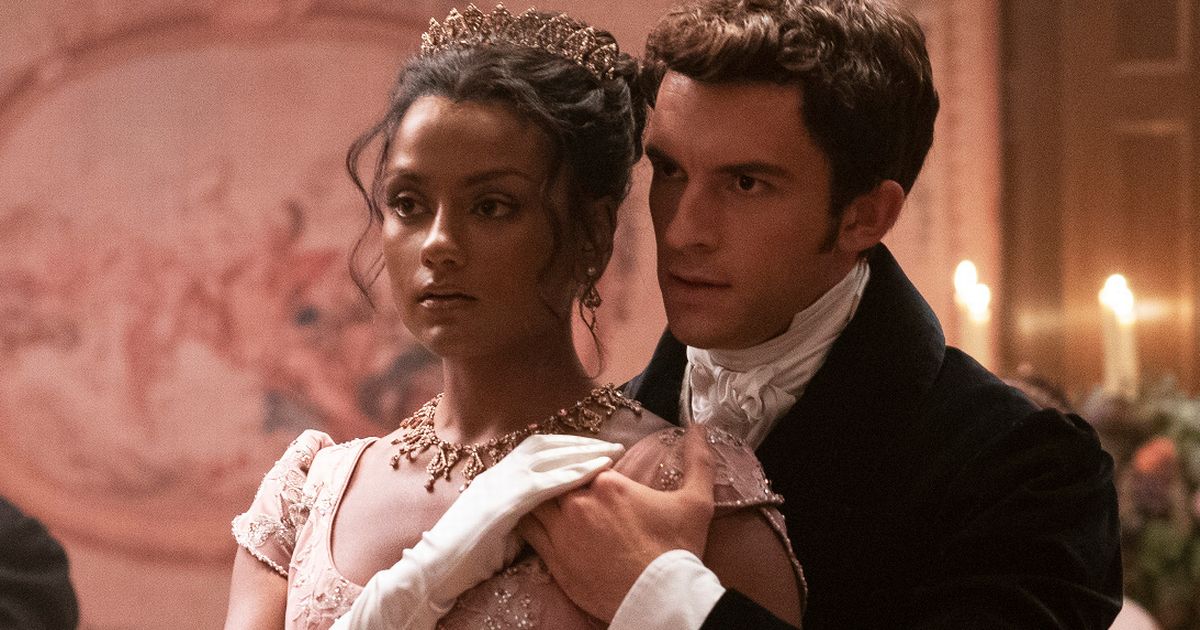 British-Indian actress Simone Ashley, who stars as Kate Sharma in Netflix show Bridgerton, says she could never have imagined herself being in a period drama

Actress Simone Ashley says Bridgerton has saved her from being typecast.

The British-Indian actress, who stars as Kate Sharma in series two of the Netflix hit, says she could have never imagined herself being in a period drama before.

But thanks to the colour-blind casting of Bridgerton, she said she no longer thinks about the colour of her skin when she’s looking for new roles.

“I didn’t watch period dramas because I felt like I couldn’t relate to them, maybe because I couldn’t see myself in one,” she told Glamour magazine.

“Then Bridgerton came along.”

Simone’s feisty character Kate is a huge part of the show’s second series, along with her on-screen sister Edwina, played by Charithra Chandran.

And after years of feeling she’d been typecast because of the way she looks, Simone said: “I always saw myself for my personality and not for the colour of my skin.

“Representation matters, and there is a minority that needs to be represented more, and I’m very aware of that.”

Simone is Bridgerton’s new leading lady, taking over from Phoebe Dynevor, whose character Daphne Bridgerton was the main focus of the first series but a much smaller role this time.

Confirming that he wouldn’t be back, he wrote on Instagram last April: “The ride of a life time.

“It’s been an absolute pleasure and a privilege to be your Duke. Joining this family – not just on screen, but off screen too.

“Our incredibly creative and generous cast, crew, outstanding fans – it’s all been beyond anything I could have imagined.

“The love is real and will just keep growing.”

And he later said that it was always his plan to appear in just one series.

He told Variety : “It”s a one-season arc. It’s going to have a beginning, middle, end – give us a year.

“[I thought] ‘That’s interesting,’ because then it felt like a limited series. I get to come in, I get to contribute my bit and then the Bridgerton family rolls on.”