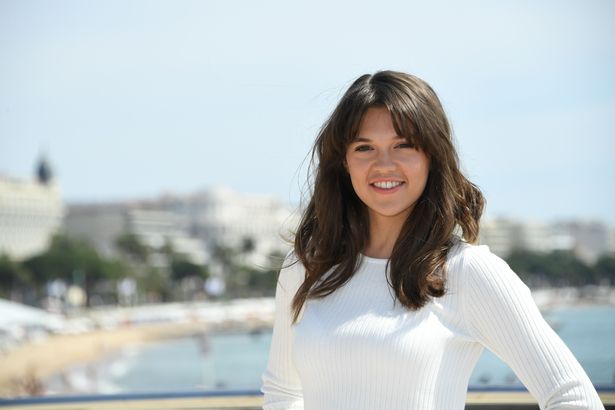 Bridgerton’s Sabrina Bartlett is set to star in ITV’s new series The Larkins.

The actress, who played Siena Rosso in the Netflix period drama, will play Mariette Larkin in The Darling Buds of May reboot – the role made famous by Catherine Zeta Jones.

Sabrina will be starring alongside Tok Stephen in the new adaptation.

The series is based on H.E. Bates’ novel, set in the 1950s, which follows a working class family led by Pop Larkin, who will be played by Bradley Walsh, and his wife Ma, set to be played by Joanna Scanlan.

It will follow the Larkin family who live in the stunning Kent countryside as they deal with Government threats and second home owners.

ITV also announced: “The Larkins is a new television adaptation of H.E. Bates novel The Darling Buds Of May, written by acclaimed screenwriter Simon Nye (Finding Alice, The Durrells, Men Behaving Badly) with the aim of capturing the warmth, optimism and escapism of the Larkin family for a modern generation.”

A date for the new show is yet to be confirmed, but there’s no doubt fans will love it.

There will be six episodes coming to ITV when the series airs.