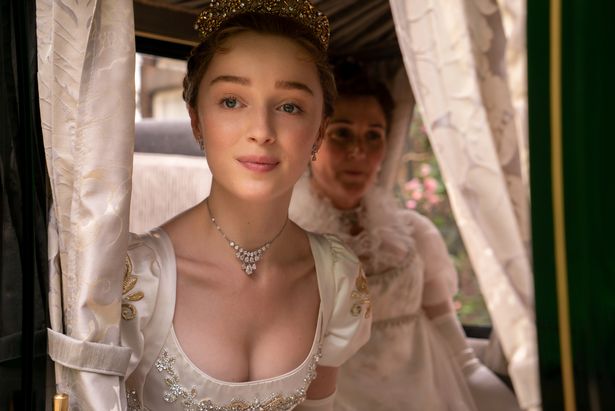 Bridgerton and The Crown reportedly have locked horns over the same filming locations.

Somerley Estate in Hampshire and Wilton House in Wiltshire features in both period dramas.

For The Crown, Somerley Estate becomes the royal home of Highgrove.

Whereas in Bridgerton, the very same 18th century property featured as a country home.

Wilton House in Wiltshire transformed into Buckingham Palace for The Crown.

The same location becomes the Duke of Hastings’ home in Bridgerton.

The TV show went above and beyond expectations as it surpassed the 63million viewers prediction for the first month.