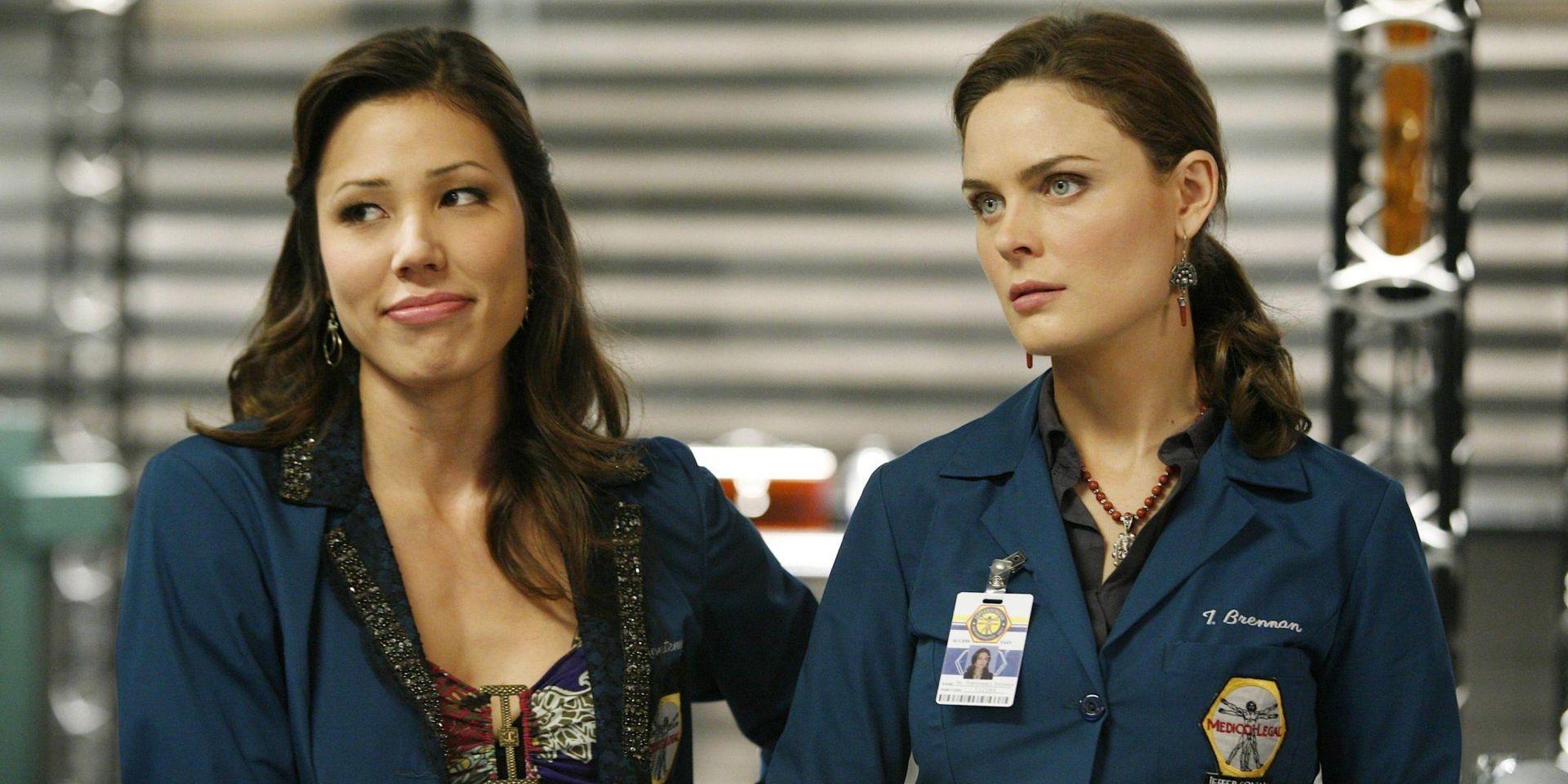 Though it seems like Bones just went off the air, in this age of reboots and revivals, it wouldn’t be all that surprising if the show were to return. Series that aired around the same time, such as Dexter and Criminal Minds, are already in the process of coming back. Additionally, Fox has shown its willing to revisit popular series, with the network bringing back The X-Files for two new seasons from 2016-2018 and Prison Break for an additional one in 2017. As viewers continue to discover and revisit Bones via streaming, a revival would be an easy ratings win for the network.

If Bones were to return, it would likely be for a limited series rather than a full season. This would be easier story-wise, as the characters could feasibly come back together to solve a one-off case. That format is also likely the only way the entire cast would be able to return; as Conlin notes, many have other commitments at this time. Taylor is set to star in the Law & Order spinoff Organized Crime, and Boreanaz is currently leading CBS’ SEAL Team. Though there may not be a Bones revival in the works as of now, based on Conlin’s comments, it certainly could happen in the future.