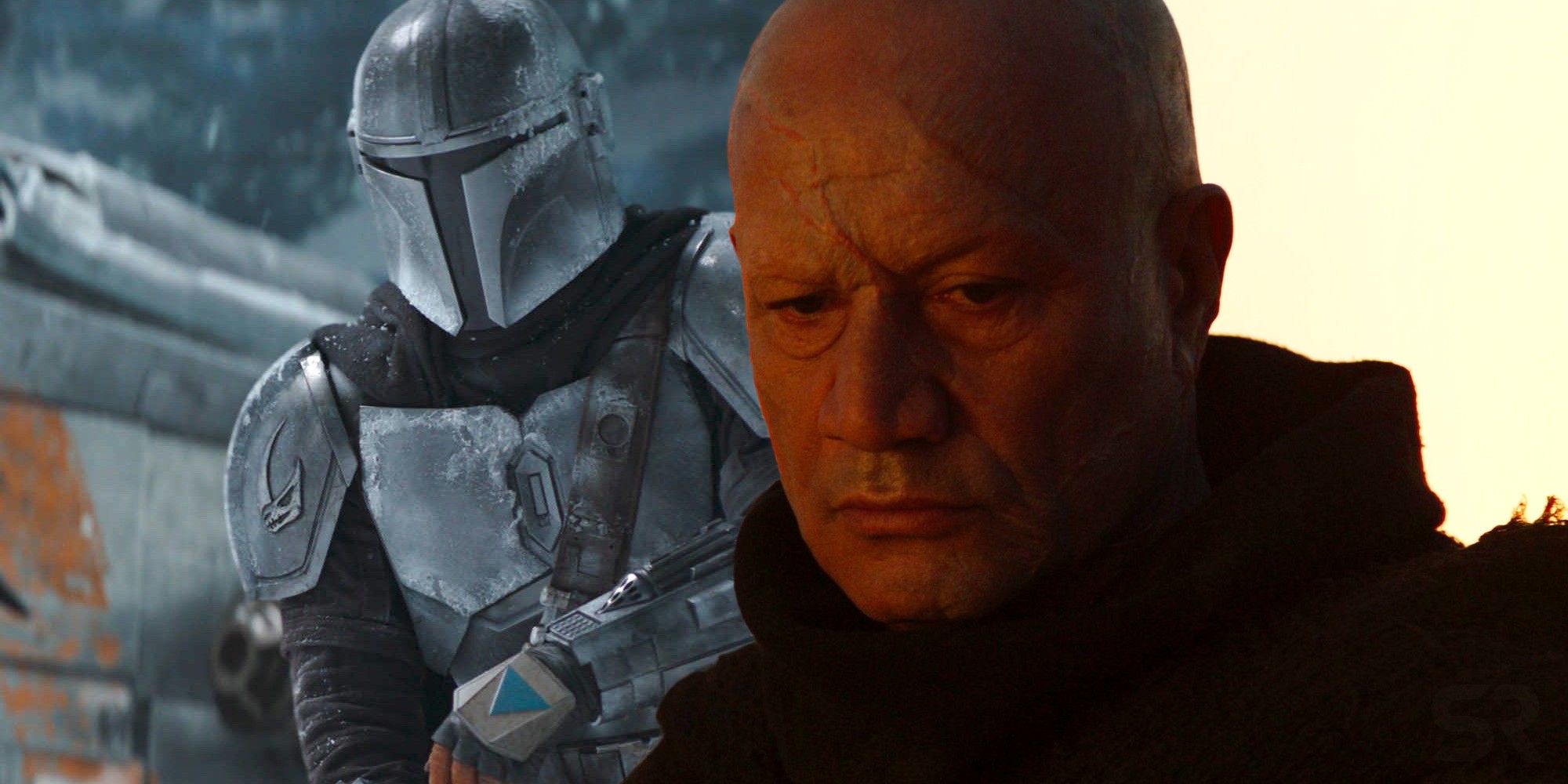 There’s a lot to break down in the report, though the information should of course be taken with a grain of salt. Provided the Boba Fett show is indeed in the works and set to start filming soon, it could mean viewers see it on Disney+ within the next year. Additionally, if it does start shooting before The Mandalorian season 3, it could serve as a good way to tide fans over until that show returns. It’s also possible the potential Boba Fett show could film but not actually air before The Mandalorian season 3, though that’s less likely.

The categorization of the hypothetical show as a “miniseries” is also interesting. With The Mandalorian more open-ended, it makes sense Disney and Lucasfilm want some Star Wars shows to have more contained stories. Plus, since a Boba Fett movie was in the works at one time, a miniseries would be a good way to potentially keep the essential plot of that without watering it down too much. Though the report isn’t a guarantee the Boba Fett show is actually happening, it’s certainly a promising sign.