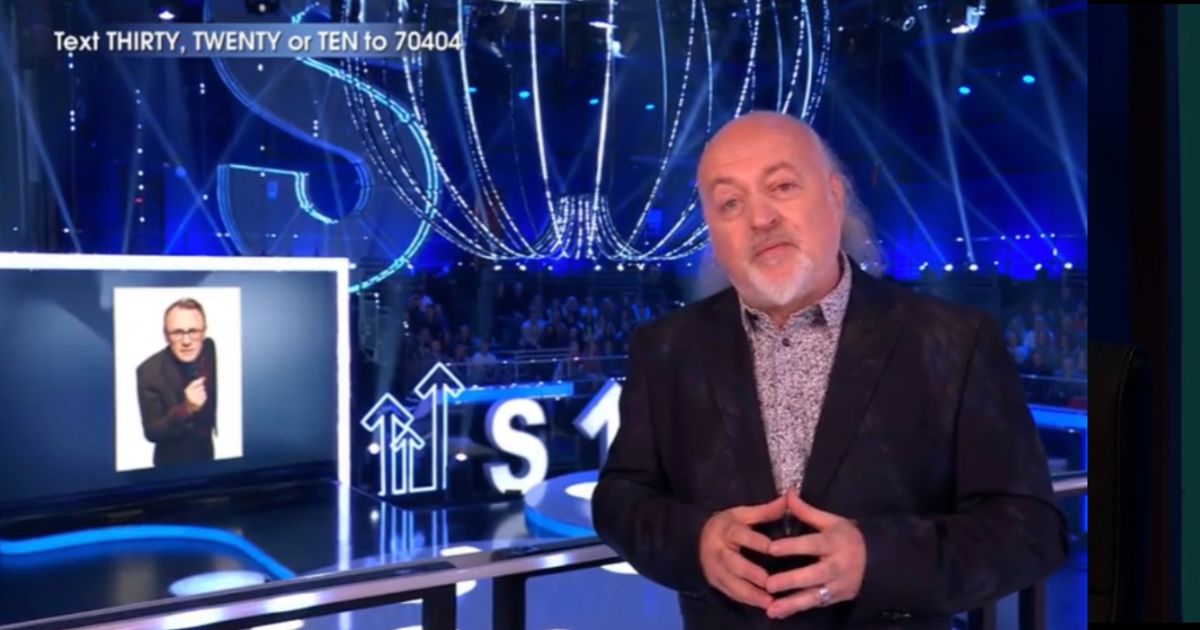 Sean Lock sadly passed away on the 16th of August aged just 58-years-old following a secret battle with cancer. Fellow comedian, Bill Bailey, paid tribute to him on Stand Up To Cancer.

Sean Lock was a ‘trailblazer’ for comedy says Bill Bailey

Bill Bailey moved Stand Up To Cancer viewers to tears on Friday night as he paid a touching tribute to late fellow comedian Sean Lock.

Sean sadly passed away in August aged 58 following a secret battle with cancer – with fans and colleagues sharing their shock and sadness at the news at the time.

Taking to the stage of Channel 4’s Stand Up To Cancer telethon on Friday night, 56-year-old Bill took the opportunity to share some of his fondest memories of Sean – who himself had been a frequent guest and host on shows on the network.

As a photo of Sean was broadcast on the show, Bill cast his mind back to his first ever meeting with Sean – and his happy memories that followed.

He said: “I remember the first time I met Sean in a little comedy club in West London, and like so many times after that wherever Sean was there were people laughing.

“I remember the first sight of him… He was larking about on stage, engaging with the crowd in his easy, blokish charm, bantering with the audience – the whole place was in gales of laughter, and we became friends.”

Bill – who is himself a stand up comedian – expressed his admiration for his late friend who he said “took his craft very seriously”, and was full of “boundless creativity”.

Sean passed away in August aged 58
(

Bill continued: “I remember always laughing when I spent time with Sean, he was as funny off stage as on.

“He was a very thoughtful man, he read widely – he loved his family with great tenderness. He loved to travel, he was a great companion.

“Our many nights out would invariably end with helpless laughter. He had a brilliant mind, and was a deep thinker that loved getting the most out of life.”

Bill also recalled some of Sean’s hidden talent, revealing: “What I loved the most about him was perhaps, like me, he loved to dance.

“He was a free spirit, a traveller, a loving family man, and a great comic. I miss him greatly, my oldest and dearest friend.”

Bill concluded: “I’m grateful for the time we spent together, and I’m so glad so many got to see how funny he was.”

Fans of Sean took to social media following Bill’s words to say how moved they were by the tribute.

Bill revealed that Sean had shared his love for dance
(

One wrote on Twitter : “Bill Bailey’s tribute to the late, great Sean Lock had me in tears.

“What an incredibly missed talent. Few people could ever make me belly laugh harder than him. There will never be anyone like Sean again.”

While another tweeted: “Beautiful tribute from Bill Bailey on and by SUTC Ch4 to the unique genius of the wonderful Sean Lock.”