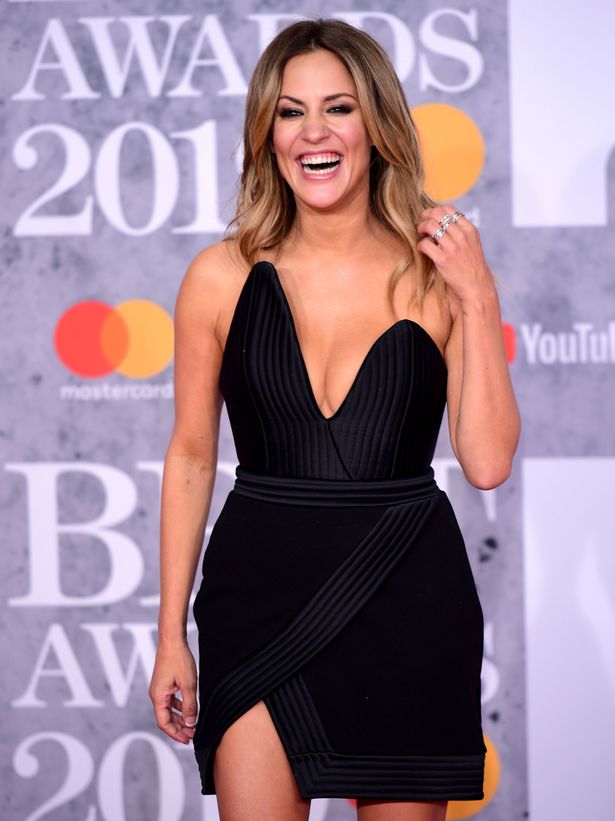 It could be safe to say that 2020 has been an unforgettable year that we might be glad to see the back of.

However, while the Coronavirus pandemic has dominated the news, there has also been an abundance of celebrity stories that have kept readers hooked throughout the last 12 months.

From Johnny Depp and Amber Heard’s explosive trial to the heartbreaking death of Love Island’s Caroline Flack, the entertainment world of 2020 has been filled with loss, love and some truly unexpected twists and turns.

As the new year looms – and with it the hopes that we can reunite with loved ones and maybe even go to a music festival – we take a look at the top showbiz stories that have framed this unprecedented year.

Caroline Flack dies at the age of 40

One of the most heartbreaking moments of this year was the news that Love Island presenter Caroline Flack had taken her life on February 15.

The much-loved television star was just 40 years old and her tragic death rocked the showbiz world as a result.

A truly unforgettable character, many of her celebrity friends remembered the star as a bubbly figure that was admired by countless fans.

Not only did tributes pour in for the beautiful presenter, her death also opened up more discussion about the pressures of social media and her coined phrase “be kind” has become part of her legacy.

Naya’s death marked the third death of a member of the Glee cast.

Television star Ellen DeGeneres was propelled into the spotlight after the Ellen DeGeneres Show came under fire after several staff members revealed there was a “toxic” work culture behind the scenes.

In the explosive expose, workers claimed that they were mistreated by both producers and other staff members, citing experiences of racism and intimidation.

The fallout saw many people take to social media to open up about their similar experiences on the show and with Ellen.

While she addressed the issues in a letter to her staff in July, ex employees continued to come forward to speak against her treatment.

A host of celebrities also spoke in support and also against Ellen, and so far she remains in her role as talk show host.

While these are just a handful of headlines that have captivated readers throughout the year, it goes without saying that 2020 has also lost some incredible figures from Kobe Bryant to Sean Connery, and also welcomed some news babies to celebrity mums like Jessica Biel, Ciara and Gigi Hadid.

What do you think was the biggest showbiz story of 2020? Leave a comment below.