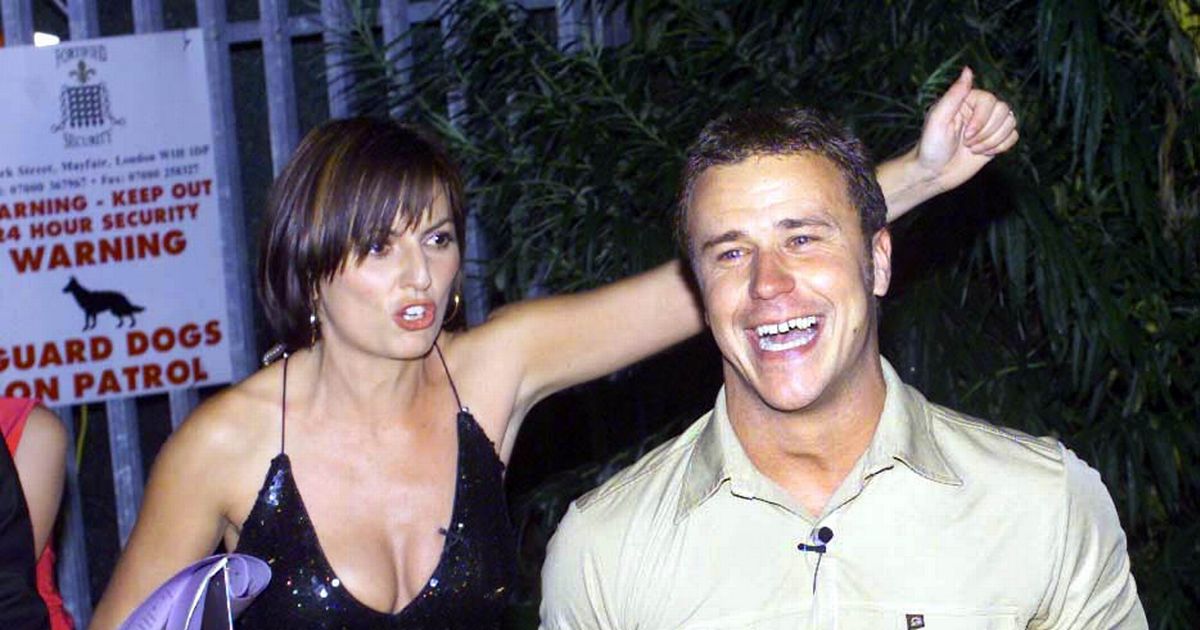 Talks over Big Brother returning to our screens next year, this time on ITV, are reportedly at an early and delicate stage, with bosses hoping they can return the show to its “legendary former glory”.

Rylan and Davina remember Big Brother sign off in 2020

ITV is set to relaunch Big Brother next year, it has been reported.

In a move that will surely excite dedicated fans of the iconic show, producers are reportedly in talks to introduce the show on the channel.

However, current rumoured plans for the new series won’t feature celebs and will go back to its original roots with ordinary members of the public.

Bosses are contemplating airing the series on ITV2 in autumn 2023 after Love Island, it has been claimed.

Big Brother was ground-breaking when it first launched in the millennium and ran for 18 years, first on Channel 4 and then on Channel 5, launching the careers of household names such as Jade Goody, Alison Hammond and Josie Gibson.

The show, which put people in a house together and recorded them day and night, was originally presented by Davina McCall and ended in 2018, after many memorable moments.

A TV source told The Sun: “They think putting it on ITV2 will open it up to a new audience and legion of younger fans.

“The talks are still at an early, and delicate, stage and the next few weeks will be key.

“It needs the full treatment and they’re confident they are the ones who can return it to its legendary former glory.”

Davina McCall with Big Brother contestant Josie Gibson, who is now known as a TV presenter
(

Davina with the show’s first ever winner, Craig Phillips
(

As well as Davina, the show has been hosted by previous winner Brian Dowling and Emma Willis.

Radio presenter and former X Factor star Rylan Clark is said to be on a shortlist for hosting the ITV version.

Two years ago Big Brother narrator Marcus Bentley spoke to The Mirror about his favourite moments on the show, and revealed that Nikki Grahame was his favourite contestant.

Nikki Grahame was a favourite from Big Brother

The star tragically died aged just 38 last year, after a battle with anorexia.

Marcus said: “I remember once walking through the Westfield shopping centre in Shepherd’s Bush in London on a break. It was really quiet, and I just heard a ‘Maaaarcus!’ I thought, what the hell? It was her coming out of a shoe shop to give me a great big hug.

“When she was on Ultimate Big Brother, Nikki was talking to Vanessa Feltz about anorexia and it was one of the most touching moments.

“There was much more to her than that diva.”

One of the most surreal moments in TV history was when politician George Galloway pretended to be a cat and purred into actress Rula Lenska’s hands.

Marcus said: “George Galloway as a cat was so disturbing. That’s it. What more can I say?”

Another moment Marcus will remember was when the then unknown Alison Hammond took a tumble while trying to see the security guards outside the house, by jumping on a garden table.

The narrator recalls Alison fondly, saying: “She was just so fun.”

ITV declined to comment when approached by the Mirror.