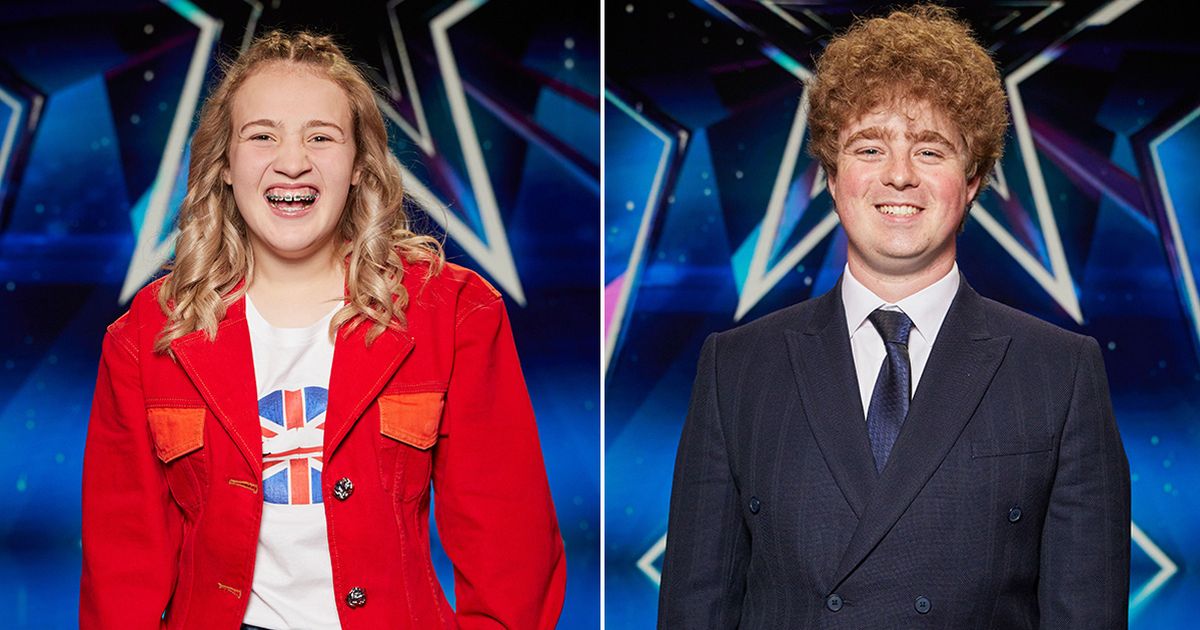 Britain’s Got Talent added another two acts to Sunday’s final line-up on Wednesday as the third semi-final show took place.

It was then down to the judges to decide who they wanted to send through out of magician Keiichi Iwasaki and teen comedian Eva Abley.

David chose to save Eva, as did former pop star Alesha – even though she tried her very best to send “both” acts through to the final.

It was then Amanda’s turn to give her vote and she didn’t hesitate at all as she shouted out: “Eva!”

BGT hosts Ant and Dec then asked head judge Simon who he would have chosen, and he admitted that he felt teenage singer Immi Davis should have been in the running.

The schoolgirl wowed the judging panel yet again with her incredible voice on Wednesday evening, and the live audience booed very loudly as it was revealed she would be going home.

Other acts who competed in the third semi-final -and were sadly sent home – were Les Sancho, The Freaks, Dane Bates Collective, and The Dots.

The Britain’s Got Talent final airs Sunday 5 June at 7:30pm on ITV.