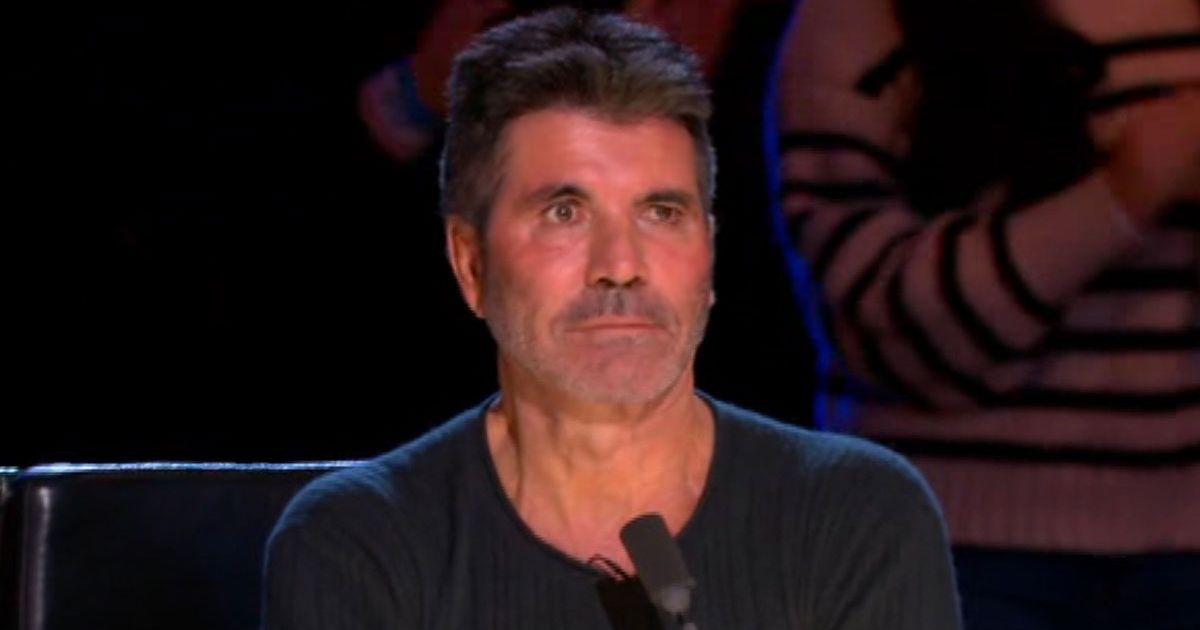 Britain’s Got Talent: David Walliams strips off and dances

David Walliams left Simon Cowell flustered for all the wrong reasons on Britain’s Got Talent tonight.

Comedian David joined Joy Weir on stage for an incredibly high energetic performance, in what fans described as a Susan Boyle moment, as the Scottish hopeful impressed with an unexpected high energy dance routine.

Joy, aged 77, from Whitburn, West Lothian stood on stage as the beginning of Beauty and the Beast played, but it soon remixed into a big dance track as Joy showed off her moves, earning cheers from the crowd.

Fans couldn’t stop laughing as David made his way to the stage to join in with her.

The act with Joy started off innocently enough
(

However, there was a point where David even stripped his top off for the hilarious act, leaving Simon panicking and quickly pressing the red buzzer as a big X flashed up on the screen above them.

Simon shut his eyes and waved his hand above his head as he desperately tried to stop the act, but producers didn’t seem to have spotted him as the dance skit continued with David dancing topless.

But soon David was stripping on stage
(

“That was horrendous,” Simon said at the end, as Alesha and Amanda offered a standing ovation. Whilst Simon wasn’t so keen on the moment, fans at home loved it and took to Twitter to share their reactions to what happened.

It comes after David accused Simon of copying him as he realised he’s the most “popular” judge.

Simon begged for it to be stopped
(

“I think Simon’s tried to copy me because he realised that I was very popular being the nice one and being the funny one, so now he’s constantly trying to be the nice one and funny one and it’s really really irritable,” David said in chat with The Mirror and other press.

Amanda added: “David’s just bitter because you’re [Simon] funnier than David now, that’s what it is,” before Simon chimed in: “Also I don’t do a whole campaign when I’m nominated for one of these judging awards, which I’ve actually seen him do. He never stops, I’ve seen him tell his followers to vote for him. That’s desperate, I hate that.”

*Britain’s Got Talent returns next weekend on ITV.