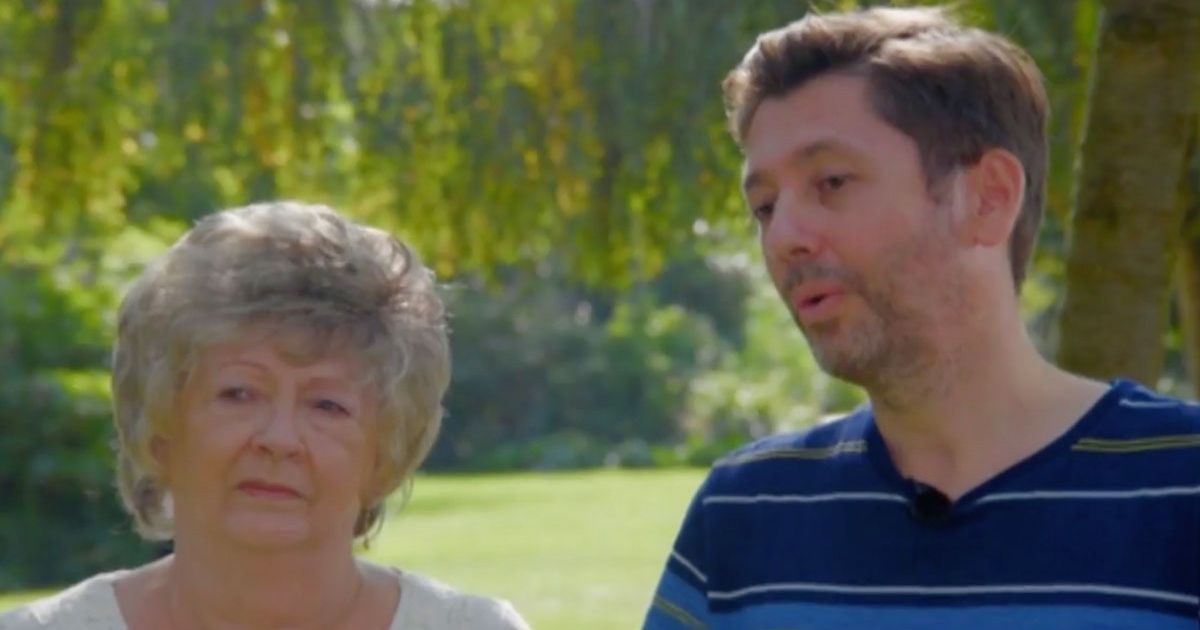 An Antiques Roadshow guest was left devastated as their heirloom instantly halved in value when the expert spotted some damage.

The BBC One show returned this evening, where a handful of guests had gathered at Forty Hall in Enfield, north London to have their items valued and to find out what they could expect if they sold the item on to a collector.

Expert John Benjamin was tasked with looking at the “rather plain” cigarette box, but they soon realised it was much more than that, as he revealed it was actually a Fabergé cigarette box and was worth thousands of pounds.

“Well, we are looking at a rather plain, rather severe-looking rectangle cigarette box. But it has a lot of hidden extra features,” John revealed as the guest shared it was his nan Olga’s, who had died in 1993 and passed onto him as a family heirloom.

They said: “It was owned by my nan Olga, she passed away 1993, and it was passed onto my mum and dad,” whilst they then explained how someone had randomly knocked on their door a long time ago and said they wanted to purchase the item for £1000.

Explaining its true significance, the expert then shared why it was such a highly sought after item, adding: “It’s a Fabergé cigarette box, and that is why someone was so enthusiastic about it when they knocked.”

The guests were stunned by the value
(

However, the guest was gutted when John pointed out some serious damage to the box, which made its value plummet.

Despite being initially disappointed, the guest was thrilled with the final amount, despite the reduction in value.

Describing the importance behind the piece, John linked the name Olga to Russia and whilst the owners thought it featured clear glass panels, they said it was actually “solid natural rock crystal” as he warned “this is certainly not a modest piece”.

He noted there was an “exciting thing about it” – the monogram G, which was “surrounded by a wreath” on the panel, whilst he also pointed out the leaf panel around the box, and a “natural ruby” on the cigarette box too.