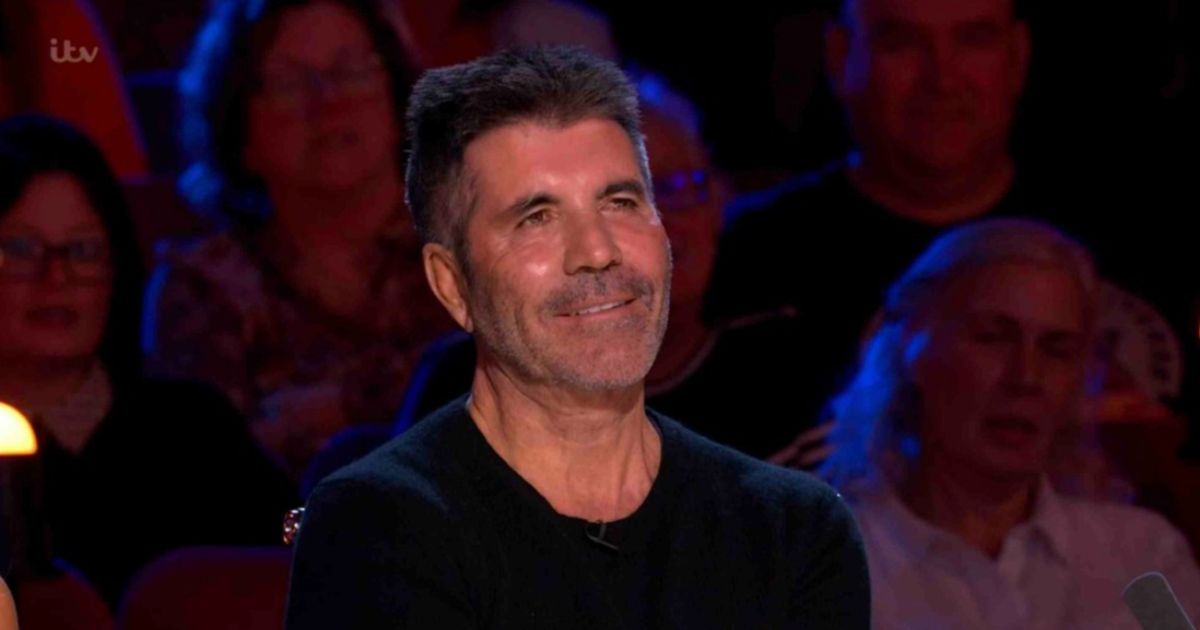 ITV’s Britain’s Got Talent is back on our screens once again – with the show’s opening episode last night receiving 6.1m viewers, less than the first episode of the last series in 2020, which secured 8.6m

Britain’s Got Talent made a huge return to ITV on Saturday night after a hiatus due to the coronavirus pandemic.

The family show last aired in 2020 but the pandemic halted and prevented a 2021 series.

Naturally, fans were excited for the talent show to make its big return – and the episode secured 6.1m viewers, with a peak of 7.2million.

It was less than the 2020 series which saw an average of 8.6m tune into the first episode according to tellymix, with a peak of just under 10m.

It’s not known whether that includes people watching it on catch up or their computers and tablets.

A show spokesman said bosses are thrilled with the ratings, which are “pretty amazing for a very warm bank holiday”.

They told Mirror Online: “It was amazing to welcome back our viewers last night and celebrate BGT being back on TV. BGT launched with 6.1m with a peak of 7.2m and a 41% share.

“Pretty amazing for a very warm bank holiday. The highest rated show of 2022 has 6.3million, so everyone is pleased.

“These figures do not account for anybody watching the show on catch up, digital devices or social media platforms.”

Judges Amanda Holden, Simon Cowell, Alesha Dixon and David Walliams were back in their seats again as they watched on at the auditions.

In the opening episode, many were left baffled by an invisible act which involved Amanda.

The ITV show saw judge Amanda take centre stage as she was hypnotised by the ‘invisible’ person, who wreaked havoc across the stage.

At the iconic London Palladium, the invisible person made Alesha Dixon choose an item out of the box, which Amanda guessed correctly, and also eerily wrote on a chalkboard, despite no one being there to do the writing.

All the judges were left creeped out by the act, and gave their four yeses to the empty stage, but fans are convinced that they’ve rumbled exactly who is behind the Phantom – and that person has been on the show before.

Alesha Dixon is on the judging panel
(

Viewers will remember how magician X uncovered himself as Marc Spelmann during the live final, revealing himself as Ant McPartlin and Dec Donnelly’s Golden Buzzer pick from the previous series.

And now fans of the show think he is back for this new series under a new alias.

“I’m going to guess Marc spelmann is coming back as the phantom on #bgt,” one wrote, as a second penned online: “It couldn’t be magician x / Marc Spelmann again behind the phantom could it #BGT.”

Amanda was involved in the trick
(

A third shared: “Telling you now the phantom is Marc, ” with a fourth writing: “Has Marc Spelmann returned as a ghost by any chance #BGT.” A fifth added: “Getting my predictions in now… The Phantom is Marc Spelman #BGT #BritainsGotTalent.”

“That was definitely Marc Spellman as the phantom. He was “X ” one year but didn’t win. He can’t fool us that easily #BGT,” a sixth shared as they offered their theory online.