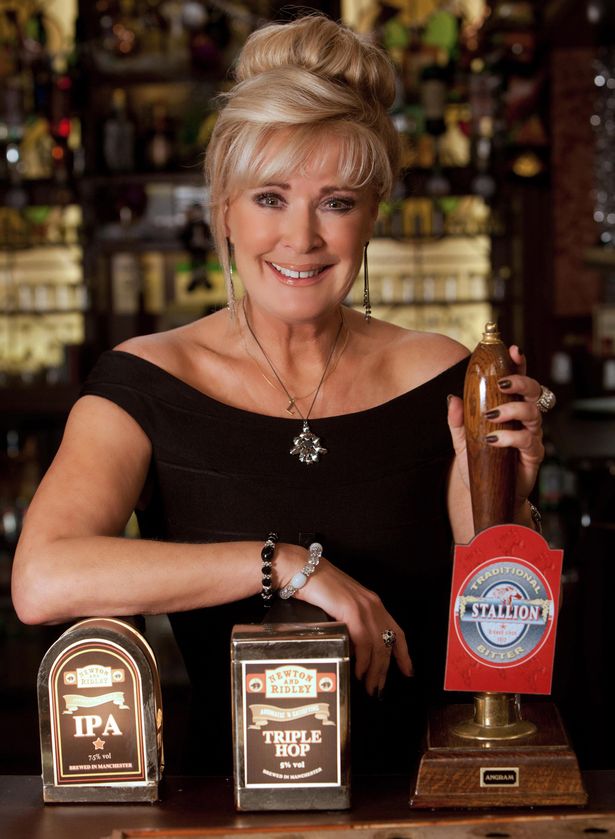 Coronation Street star Beverley Callard ’s original exit as Liz McDonald would have seen her flee as a wanted criminal, it has been revealed.

Fans of the soap were left outraged earlier this year when it was revealed that Liz McDonald had exited the soap with no storyline.

The well-loved character played by Beverley, 63, had been promised to go out with a bang when it was announced she was leaving.

But the anticlimactic scene simply showed another character saying she had gone to Spain, with no final scene or parting shot.

“The idea – which is still in its embryonic stages – is that Liz attempts to do something heroic for her son as a result of this story I’m hinting at for Steve and Tracy.

“Her efforts probably go slightly wrong in a way that will corrupt her relationship with Steve, and ultimately determine that the best place for her is not in Weatherfield.”

The soap’s bosses are said to be hoping to bring Liz back in the new year for a proper send off and have been clear they won’t kill the character off in the hopes that Beverley will one day want to return to the soap full-time.