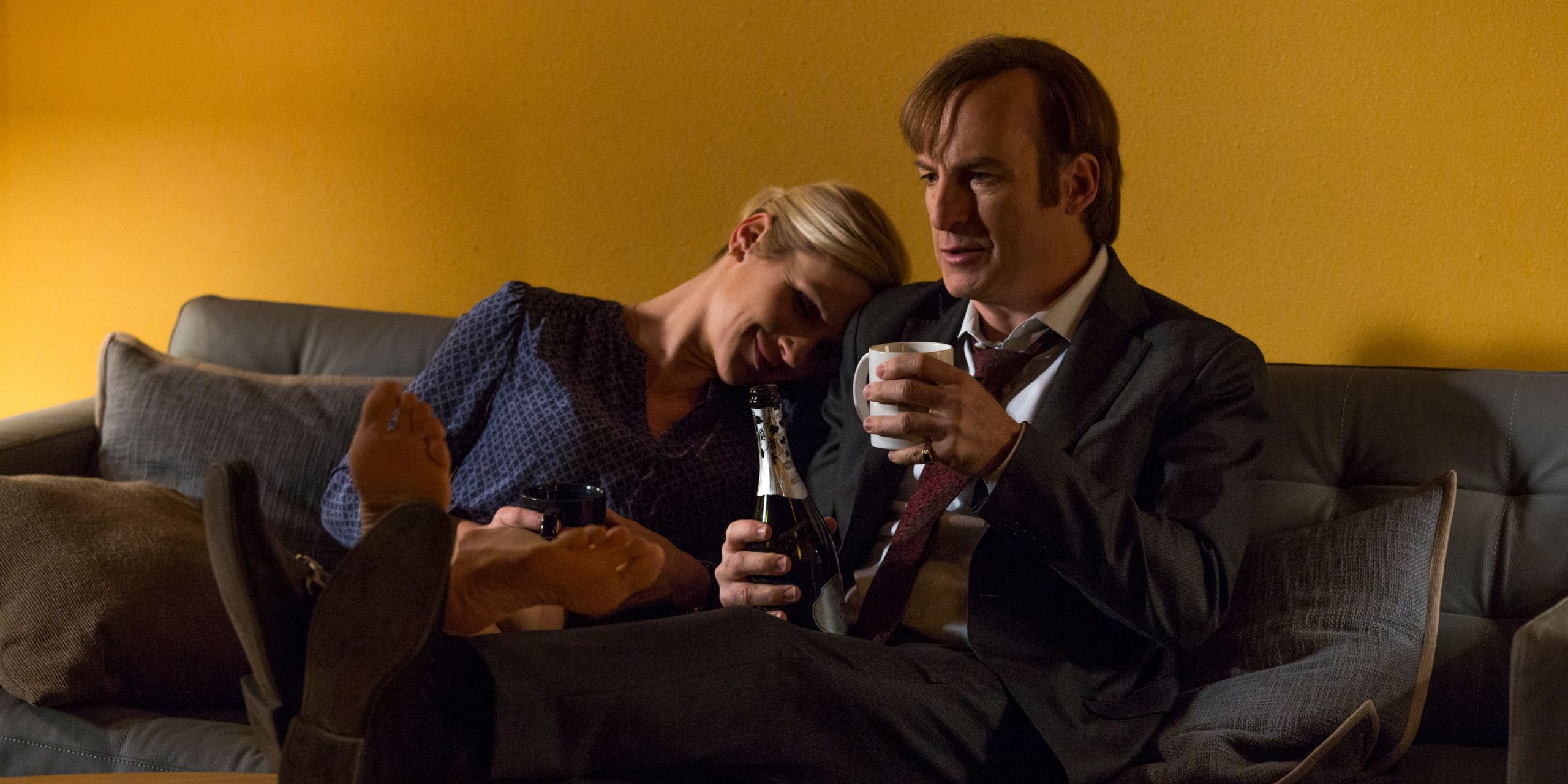 “An actor prepares” is an old adage in the business, and it seems all the preparation afforded to the cast by living together paid off. Being able to live with the people you work with and not get sick of them is a blessing in any job. As production on season 6 (hopefully) approaches, Better Call Saul will be wrapping up. No doubt the tradition will continue, but now it seems as though the cast was prescient.

As major productions inch towards reopening the shuttered industry, a vanguard of big-budget projects have carefully tried to set a precedent. Cast and crew have generally decided to isolate themselves together in order to keep any potential infection within the group and shut down production if need be without causing a super-spreader event. Tom Cruise just recently caused controversy on the set of Mission: Impossible 7, threatening to fire crew members who did not obey coronavirus protocol. With everyone looking to move in for the duration of production on Better Call Saul, Odenkirk’s going to need a bigger house.

Source: Inside of You with Michael Rosenbaum via YouTube