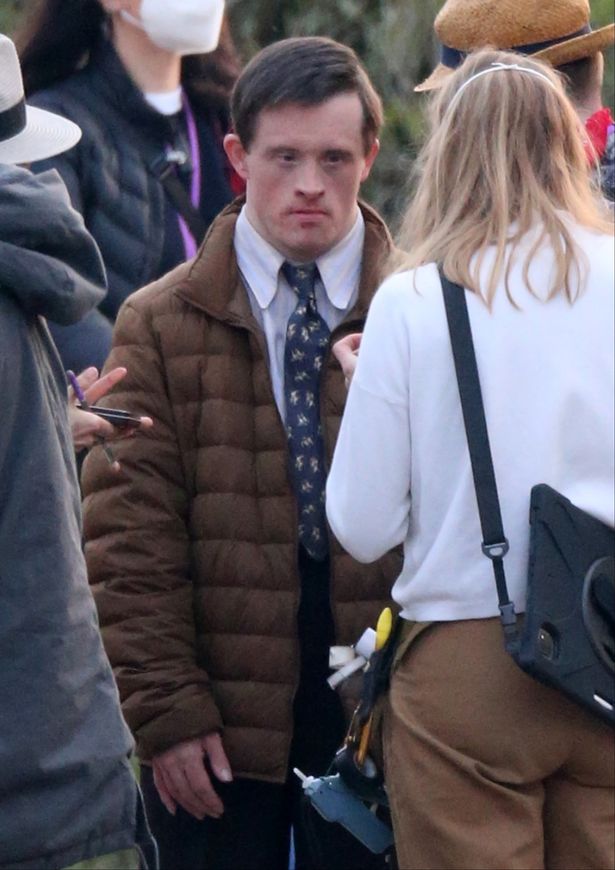 Line of Duty star Tommy Jessop’s TV career is really taking off – with a part in a series about wartime bomber crews made by Hollywood legend Steven Spielberg.

Tommy, who is ill-fated Terry Boyle in the crime drama, was spotted filming Masters of the Air in the village of Bledlow, Bucks.

Tommy, 36, is yet to be announced as a cast member but has tweeted how he had learned boxing, sword fighting and fishing for different films – and teased his latest project was “top secret”.

Steven Spielberg and Tom Hanks are executive producers of the mini-series about the US air armada raids on Nazi Germany in the Second World War.

Terry first cropped up in series one when criminals stashed body parts of murdered Jackie Laverty in his freezer.

Tonight viewers will find out if DI Kate Fleming, Vicky McClure, has been shot.

But Tommy was giving nothing away.