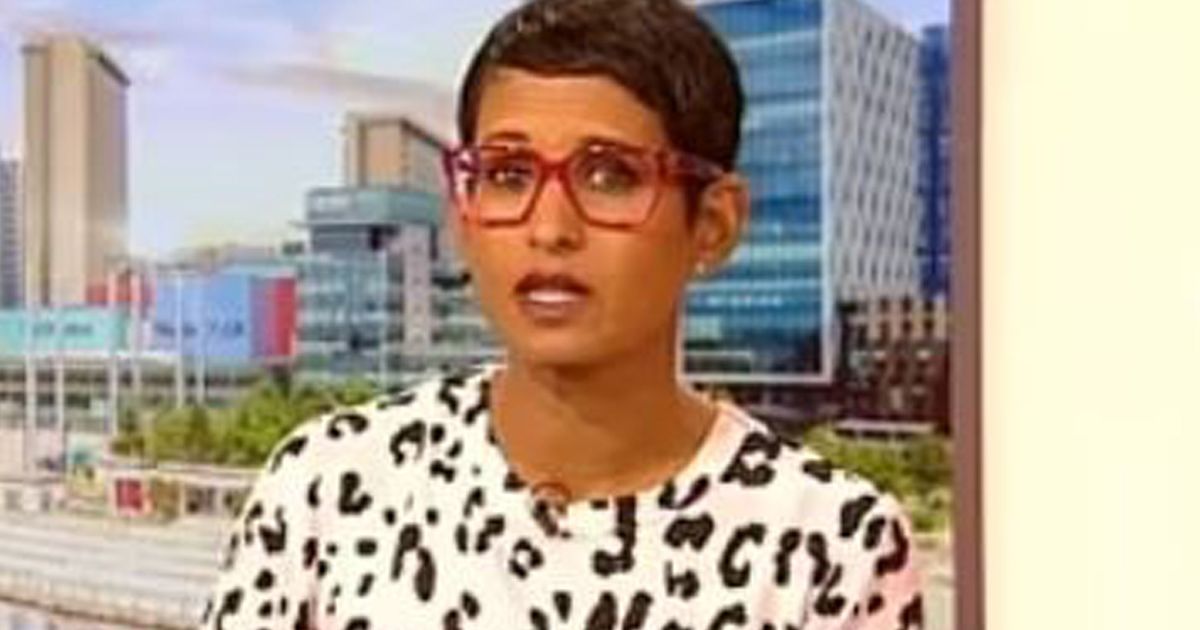 The 47-year-old was hosting Breakfast on BBC One when she mistook former Wimbledon champion Boris Becker with the Prime Minister.

“He was sentenced to two-and-a-half years for hiding assets to avoid paying debts.”

Earlier this month Becker, 54, was found guilty at Southwark Crown Court of removal of property, and two counts of failing to disclose estate and concealing debt. Jurors concluded he hid £2.5m worth of assets and loans.

Despite him being acquitted on a further 20 charges, including nine counts of failing to hand over his tennis trophies and medals, prosecutor Rebecca Chalkley said the jury had found the commentator had acted “deliberately and dishonestly.”

She also accused him of “seeking to blame others,” before sentencing him.

Viewers noticed the slip-up Naga made and took to social media to comment and question her blunder.

“Anyone surprised Naga Munchetty said Boris Johnson has spent his first night in jail, instead of Boris Becker?” one user questioned.

“Same thing as when James Naughtie, Justin Webb & Victoria Derbyshire all referred to ‘Jeremy C***’ – it’s how they talk off-air. #BBCBias shining through once again.”

Another added: ” @GMB today at 9.06am #Naga has a wishful moment ‘mistake’ by announcing ” three times Wimbledon Champion Boris Johnson has spent his first night in prison” Really?”

Many others saw the funny side and shared laughing emojis and jokes on social media.

“I’m not sure but I thought that Naga Munchetty misspoke this morning and said Boris Johnson jailed instead of Boris Becker for a moment my heart sang,” a Twitter used commented.

However, the presenter mistook Becker for the PM
(

Naga has been the host of the early morning show since 2010.

Following Becker’s sentencing, pal Piers Morgan took to his Twitter to share his support for the tennis star.

He posted: “So sorry about Boris Becker. Great guy, and always enjoyed his company. See you on the other side, mate.”

Meanwhile, the Prime Minister has been under fire over partygate.

The PM repeatedly denied knowledge of Downing Street lockdown parties to MPs. It then emerged he was at half of dozen of those probed by police.