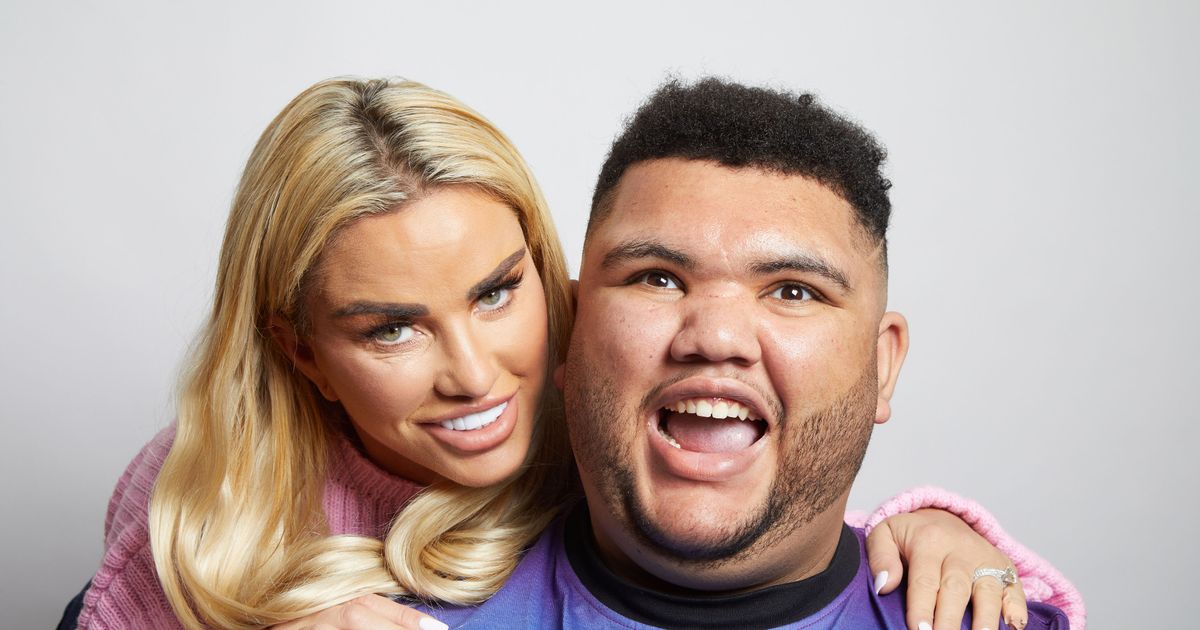 Katie Price’s What Harvey Did Next documentary has been slammed – and fans even threatened to boycott the show after it aired on the BBC in recent weeks.

The 43-year-old was reportedly paid by the corporation to appear in the series – which was commissioned before her drink-drive crash in September – but a new fortnightly report shows fans have reacted badly to the doc.

The report, according to The Sun, saw that viewers complained of Katie being an “inappropriate subject for a documentary”.

Some even raised concerns for Harvey featuring in the doc as he is a vulnerable young adult.

A total of 103 complaints were made between February 28 and March 13.

Katie flipped her BMW back in September – and when the BBC announced the doc would air, furious fans complained on Twitter.

One wrote: “This is an outrageous abuse of license funds!

“Who wants to watch this woman: she’s a bankrupt, who flouts the law & takes holidays & you think we want to watch this trashy bimbo?”

Another fumed: “Monday night at 9pm prime time viewing @bbc have an hour long episode with Katie Price is this what people pay their licence fee for..

She appeared in the BBC documentary

“A woman who recently was in court for drink driving offence and narrowly missed jail. Talentless, self promoting just how much have they paid her”.

While one said: “@BBC why are you giving a drunk, drink driver Air time, absolutely livid! #katieprice”.

Following the crash in September, Katie was handed a 16-week prison sentence suspended for a year, 100 hours community service and ordered to attend 20 rehab sessions after the car crash.

Her driving ban was also extended for two years and she must pay £213 in costs on top of the £7,358 she already owes the court.

Katie has been making the headlines recently
(

Sentencing in December, District Judge Amanda Kelly said: “When you chose to get behind the wheel that night you showed no concern for others.

“You could have killed somebody. Your actions meant the emergency services had to use up their precious time.

“You knowingly and deliberately flouted a court order and not for the first time.

“You seem to think you are above the law.”