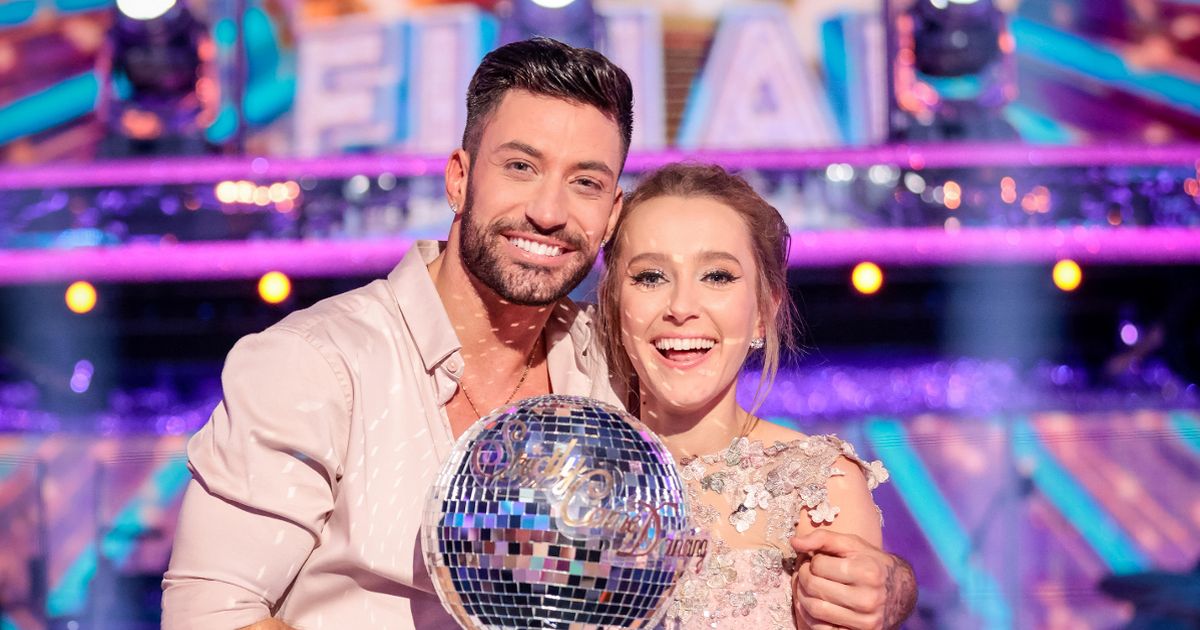 Doctor Who: Eve of the Daleks trailer from BBC

The BBC has asked Russian broadcasters to pull popular programmes including Doctor Who and a Strictly Come Dancing spin-off from schedules following President Vladimir Putin ’s invasion of Ukraine.

The announcement from BBC bosses came on Tuesday and stated that the broadcaster has stopped all content licensing from being aired to Russian viewers.

This comes after five people have died and another five were injured in a Russian airstrike blast launched by Vladimir Putin’s forces that damaged the Kyiv TV tower, according to Ukraine officials.

The BBC has now also demanded shows such as Dancing With The Stars and David Attenborough’s The Green Planet be removed from scheduled programming in Russia.

Giovanni and Rose won the latest series of Strictly
(

A statement from the public broadcaster said: “In common with other media organisations, we have been monitoring events closely.

“The BBC’s executive team were meeting today and they have decided to stop all content licensing to Russian customers.”

ITV also indicated their support for Ukraine amid the ongoing crisis after they announced the decision to cease future sales to Russian clients.

An official statement from the broadcaster read: “We have made the decision to stop new sales to Russian clients as we do not believe it appropriate to be doing business with them at this time.”

This comes as Nick Cave and the Bad Seeds became the latest music act to cancel performances in Russia over its “brutal act” with its invasion of Ukraine.

The announcement from BBC bosses came on Tuesday
(

The 64-year-old performer was scheduled to play shows at Moscow’s Bol Festival and Kyiv’s Palace of Sports with his band in summer.

The band joined the likes of Louis Tomlinson, Green Day, and The Killers, who have also cancelled their upcoming concerts in Russia.

Russia has been hit with a host of further cancellations, with the Russian Grand Prix pulled from the F1 calendar.

In the entertainment industry, a number of prominent Hollywood companies, including Warner Bros, Sony Pictures, and The Walt Disney Company, have paused the release of films in Russia in response to the Ukraine crisis.

Days before the release of the highly anticipated blockbuster The Batman, starring Robert Pattinson and Zoe Kravitz, the nationwide rollout of the film was paused due to the humanitarian crisis.

A statement from Warner Bros concluded: “We will continue to monitor the situation as it evolves. We hope for a swift and peaceful resolution to this tragedy.”