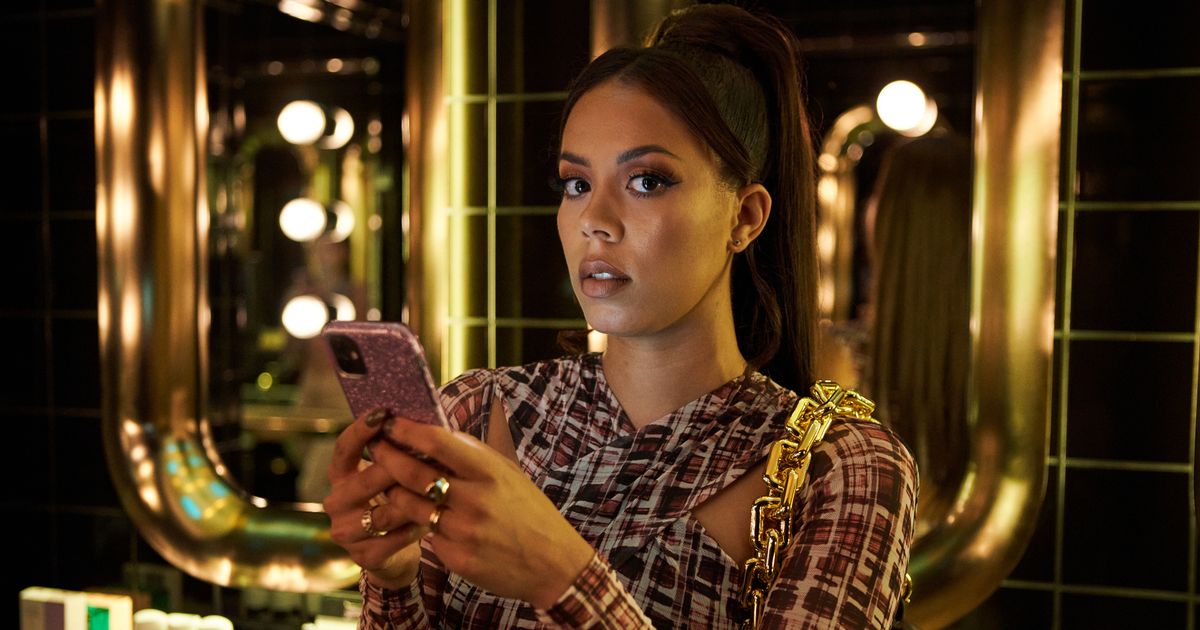 The BBC has lined up eight major dramas to air in winter with The Crown’s Claire Foy among the big-hitting names.

Other stars pulling in audiences will be The Fall’s Jamie Dornan, Sherlock’s Martin Freeman and Bond star Ben Whishaw.

Delighted BBC drama boss Piers Wenger said the new shows were unique for being “genre-busting”, in that they are not conventional thrillers or period dramas or police procedurals.

He said: “Distinctive British content is at the very heart of what we do.

“These dramas don’t sit comfortably within those genres we feel very familiar with.

“The Duchess of Argyll is a period drama but it has a very clear purpose behind it, besides frocks and bonnets. It is the first story of slut-shaming, that is where that story goes. What we feel excited about is pushing against the conventions of genre.

“They may be the way the streaming platforms organise their menus – but that doesn’t mean we have to stick to them.”

Foy, who played the Queen in the first two series of The Crown, makes good use of her royal diction as she becomes society beauty the Duchess of Argyll in A Very British Scandal, written by regular Agatha Christie adapter Sarah Phelps.

Another star of The Crown, Erin Doherty, takes the lead as oddball Becky in six-part Chloe.

Here is the lowdown on the eight new shows…

Claire Foy plays Margaret, whose marriage split from the Duke of Argyll was one of the most notorious legal battles of the 1960s.

Writer Sarah Phelps says the three-parter explores the “institutional misogyny” the Duchess suffered. It is due to be a festive special.

The psychological thriller stars The Crown’s Erin Doherty plus Billy Howle from The Serpent and Poldark’s Jack Farthing. Temp Becky lives with her mother and obsesses about other people’s lives on social media.

When her estranged best friend Chloe is killed, she invents alter egos to investigate.

Wenger said: “It is thrilling but it’s not a thriller in the typical sense, like Baptiste or The Missing.”

The Girl Before © 42 / photographer Amanda Searle)

In a thriller, Gugu Mbatha- Raw plays Jane who moves into a flat designed by architect (David Oyelowo) and finds out the disturbing fate of lookalike predecessor Emma (ex-EastEnder Jessica Plummer).

Wenger is hopeful the follow-up to Sally Rooney’s hit Normal People will be just as successful. Joe Alwyn and Alison Oliver star.

Jamie Dornan wakes up in an Australian hospital after a lorry chases him across the Outback.

But he has no memory of why someone wants to kill him.

Writers Jack and Harry Williams say the thriller/black comedy is “breaking new ground for us”.

Adapted by Nicole Lecky from her West End play, this six-part series tells the story of would-be Sasha Clayton.

Sherlock favourite Martin Freeman is an urgent response police officer who is having a breakdown.

He was attracted to the “unique and honest” scripts by ex-officer Tony Schumacher.

“This is not your average police procedural,” Wenger said.

This Is Going To Hurt

WARNING: Use of this copyright image is subject to the terms of use of BBC Pictures’ Digital Picture Service (BBC Pictures) as set out at www.bbcpictures.co.uk. In particular, this image may only be published by a registered User of BBC Pictures for editorial use for the purpose of publicising the relevant BBC programme, personnel or activity during the Publicity Period which ends three review weeks following the date of transmission and provided the BBC and the copyright holder in the caption are credited. For any other purpose whatsoever, including advertising and commercial, prior written approval from the copyright holder will be required.)

The seven-parter shines a light on the life of a junior doctor, based on Kay’s 2.5 million-selling book of the same name.