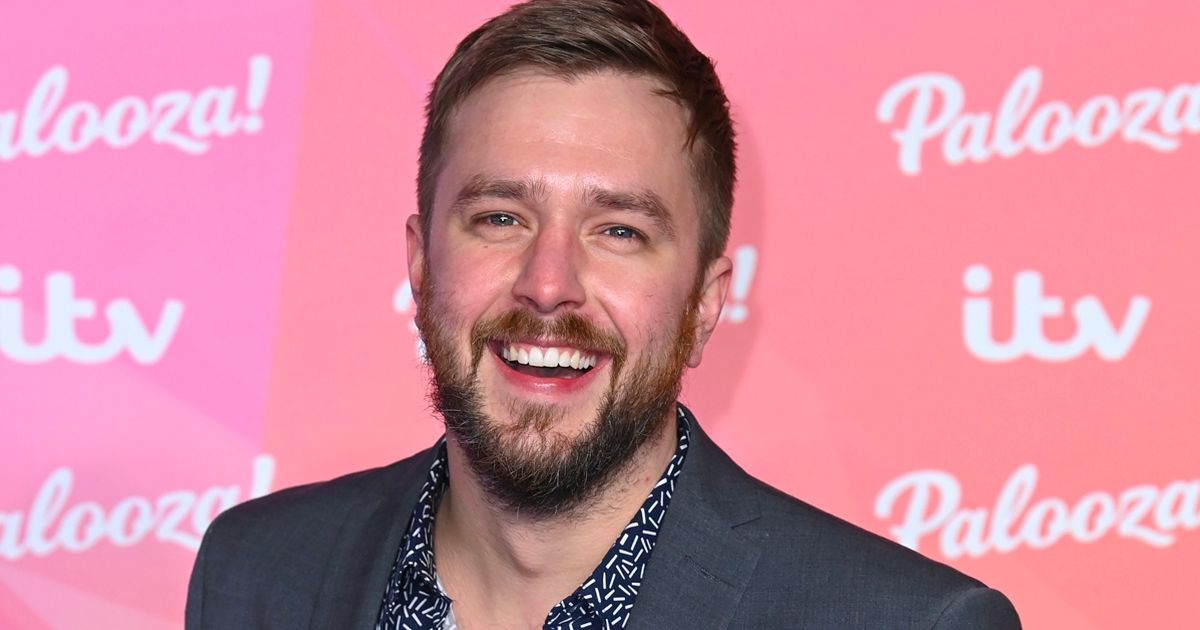 Love Island mainstay Iain Stirling has landed a huge new job voicing the revamped US spin-off of the show. (

Love Island mainstay Iain Stirling has landed a huge new job voicing the revamped US spin-off of the show.

The Edinburgh-born comedian, who is married to host Laura Whitmore, has distinctly narrated the UK version of Love Island since it hit screens in 2015, becoming an essential part of the show.

Now, Iain is set to voice the revamped American spin-off version of the hit dating show, which airs on Peacock.

Iain will step in to replace the previous host Matthew Hoffman, who narrated the US version for three seasons when it aired on CBS.

The series launches on NBC’s streaming service Peacock next month, after three series on the rival network.

The Edinburgh-born comedian is married to host Laura Whitmore
(

In a video announcing his involvement, Iain said the show would be “streaming all summer long – or until America decides it can’t understand a word I’m saying”.

He said: “So get your suncream, your shades and your Google Translate ready because I’m on my way.”

Jenny Groom, the NBC executive responsible for unscripted entertainment, said: “The moment the decision was made to bring an all-new version of Love Island to Peacock, we knew we had to get Iain on board.

“Iain embodies everything fans love about the show – humour, irreverence and cheeky fun. Love Island would not be the same without him.”

Producers have promised the revamped US version will be ‘steamier’ with ‘naughtier games and sexier challenges’ as it hits the streaming platform, as opposed to linear television broadcast.

The US version, which is filmed on the California coast, launches on July 19.

This year’s Love Island is already heating up after a drama-filled first fortnight.

Love Island fans think they already know who is going to be dumped from the villa next, ahead of the next recoupling.

Viewers are convinced there will be another savage dumping this week, given they normally happen just days after bombshells arrive in the villa.

Following the departure of Afia Tonkmor earlier in the week, and the arrival of two new male Islanders, it will likely be the girls’ turn to pick who to couple up with.

With there being two extra boys, it seems more than one boy could be dumped in a twist – unless another girl comes in and pairs up with them.

Many fans feared Ikenna Ekwonna was about to leave the villa as things aren’t moving in the right direction with Indiyah Pollack, while Italian stallion Davide Sanclimenti is also tipped to be dumped.