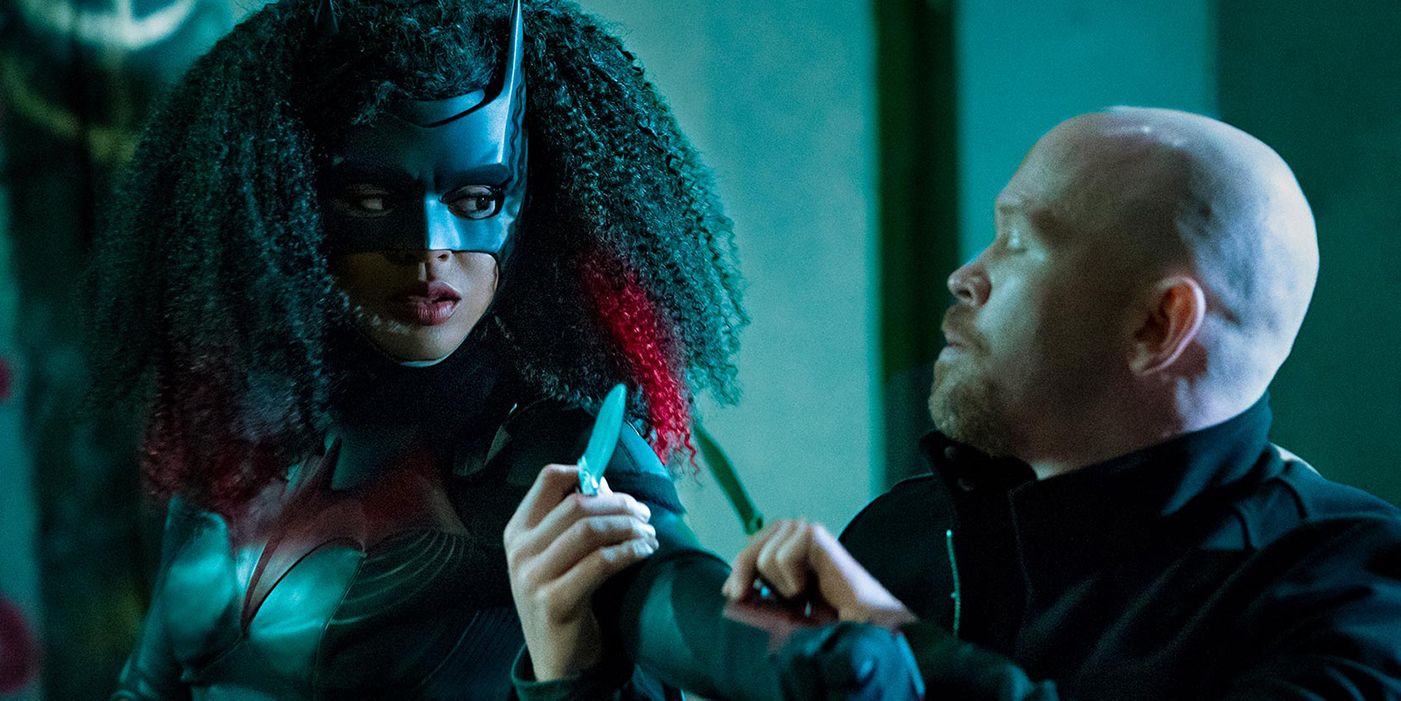 Ryan Wilder will have no shortage of villains to fight in her debut as Gotham’s new hero. Besides Zsasz, she’s set to inherit antagonists Alice (Rachel Skarsten) and Hush (Warren Christie) from Kate Kane. Season 2 has also promised the introduction of Safiyah Sohail (Shivaani Ghai), a previously unseen villain connected to Alice, and Black Mask, the leader of a gang called the False Face Society. Despite being brand new to superhero-ing, the new Batwoman already has a full rogue’s gallery ready to go.

Some might argue that introducing this many villains into the mix would be overwhelming for anyone season of television, let alone a season that also has to function as a soft reboot of the series around a new lead character. However, dealing with several threats at once — some from Kate Kane’s past and some unique to Ryan Wilder — throws the new hero into the deep end in a way that’s potentially very exciting to watch.

Additionally, when it comes to Victor Zsasz, he doesn’t tend to be the standalone “big bad.” When we’ve seen him on screen before, he’s usually working for an even bigger bad, like the crimelord Carmine Falcone. In Birds of Prey, he was the henchman of Ewan McGregor’s Black Mask. Considering that Batwoman season 2 also features Zsasz and Black Mask, it’s not a stretch to imagine they might be working together. Safiyah Sohail also seems to have assassins at her disposal, so perhaps he works under her employ. Whatever the case, it will be interesting to see the notorious killer cross paths with Leslie’s inexperienced hero. Batwoman season 2 premieres on January 17, 2021.