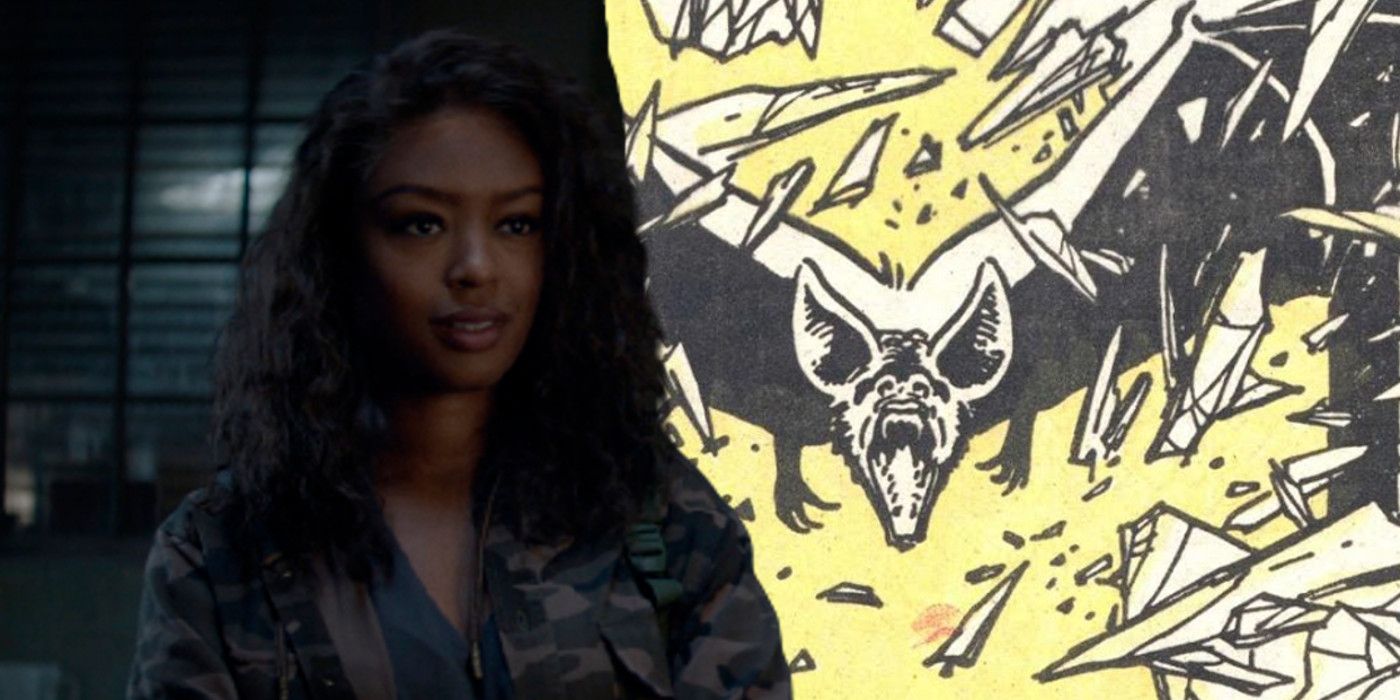 Chiroptophobia (the technical term for the fear of bats) is a trait Ryan Wilder shares with Bruce Wayne, who has also been depicted as having a childhood fear of bats. The first notable occurrence of this came in a flashback in Batman: The Dark Knight Returns, in which a young Bruce Wayne fell into a cave full of bats. Batman: Year One also made reference to Bruce Wayne having a fear of bats, in the scene where Bruce, having had a disastrous first night as a vigilante, became inspired to “become a bat” and adopt the image of the bat to strike terror into the hearts of criminals because of his own phobia.

The Batman movies of Christopher Nolan and Zack Snyder both paid homage to these moments and made Bruce Wayne’s conquering his fear a major milestone of his journey to becoming a hero. By the episode’s end, Ryan finds herself similarly tested as Batwoman and is forced to confront her fear while putting aside her desire for revenge to save the city. In this, Ryan shares a common touchstone with Bruce Wayne that Kate Kane never did in the comics or in the Arrowverse.