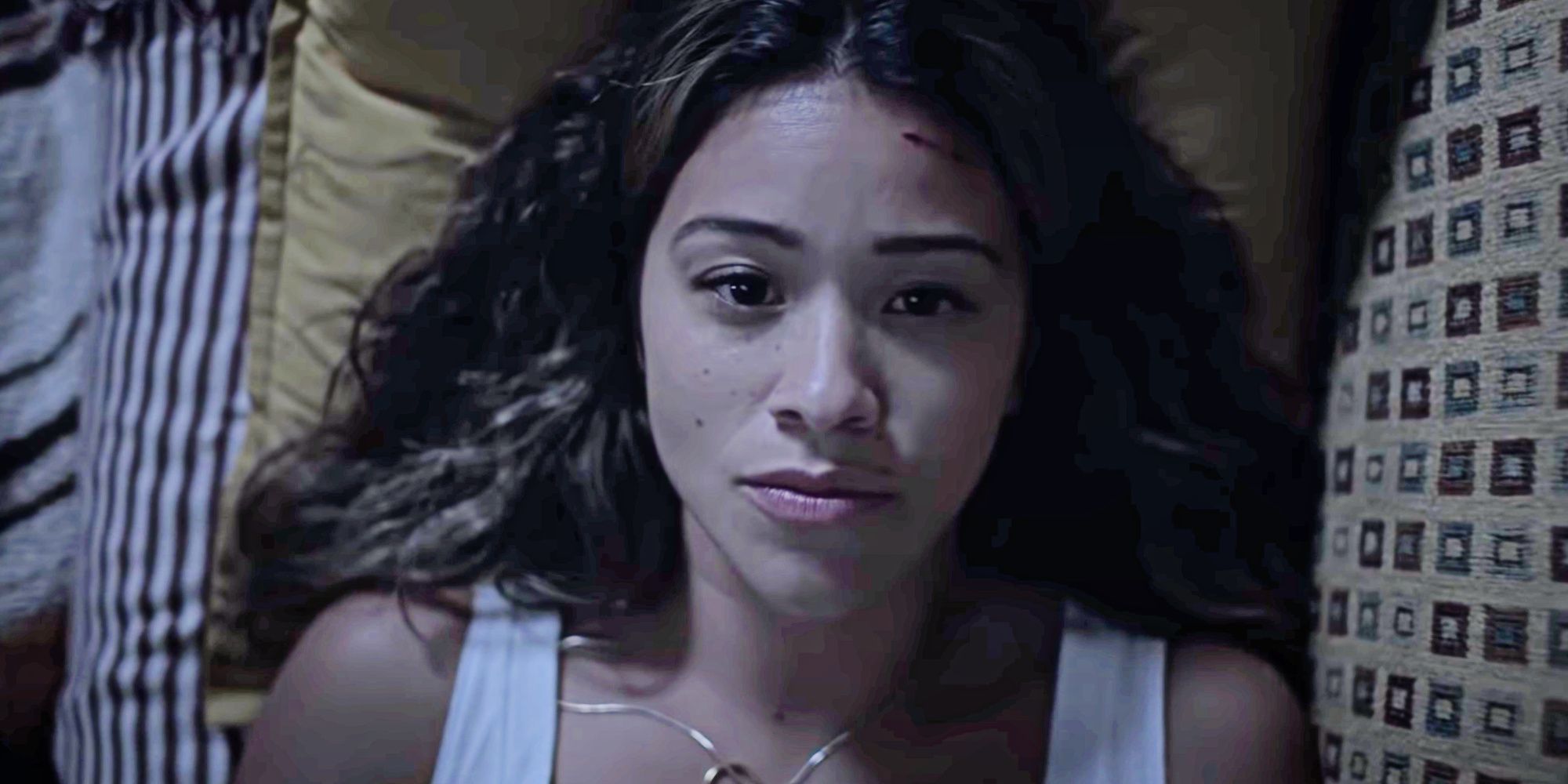 Netflix dropped the official trailer for their upcoming movie, Awake, starring Gina Rodriguez. The sci-fi thriller, which was first announced in 2019, follows the chaos that ensues after a worldwide phenomenon cuts off all electronics and simultaneously humans’ ability to sleep. Rodriguez stars as Jill, an ex-soldier marked by a troubled past who may have the answers to the global issue in the form of her daughter.

The full trailer for Awake was released by Netflix today, a little over a month ahead of the film’s June 9 release date. Rodriguez broke her almost year long social media sabbatical to share the trailer with fans, simply writing “AWAKE 2021” in her caption. Open those eyes and check out the trailer below:

RELATED: Jane the Virgin’s Gina Rodriguez is Amazing in Annihilation

From Carmen Sandiego to Someone Great, Rodriguez seems to have harvested a strong relationship with Netflix. The star comes with a built-in fanbase thanks to the popular series, Jane the Virgin, and has proven she’s got the acting range needed to lead films in multiple genres. Awake won’t even be her first foray into the world of sci-fi as she previously dabbled in the genre with the well-received blockbuster, Annihilation. While audiences went wild for that film, hopefully they don’t sleep on this new one.