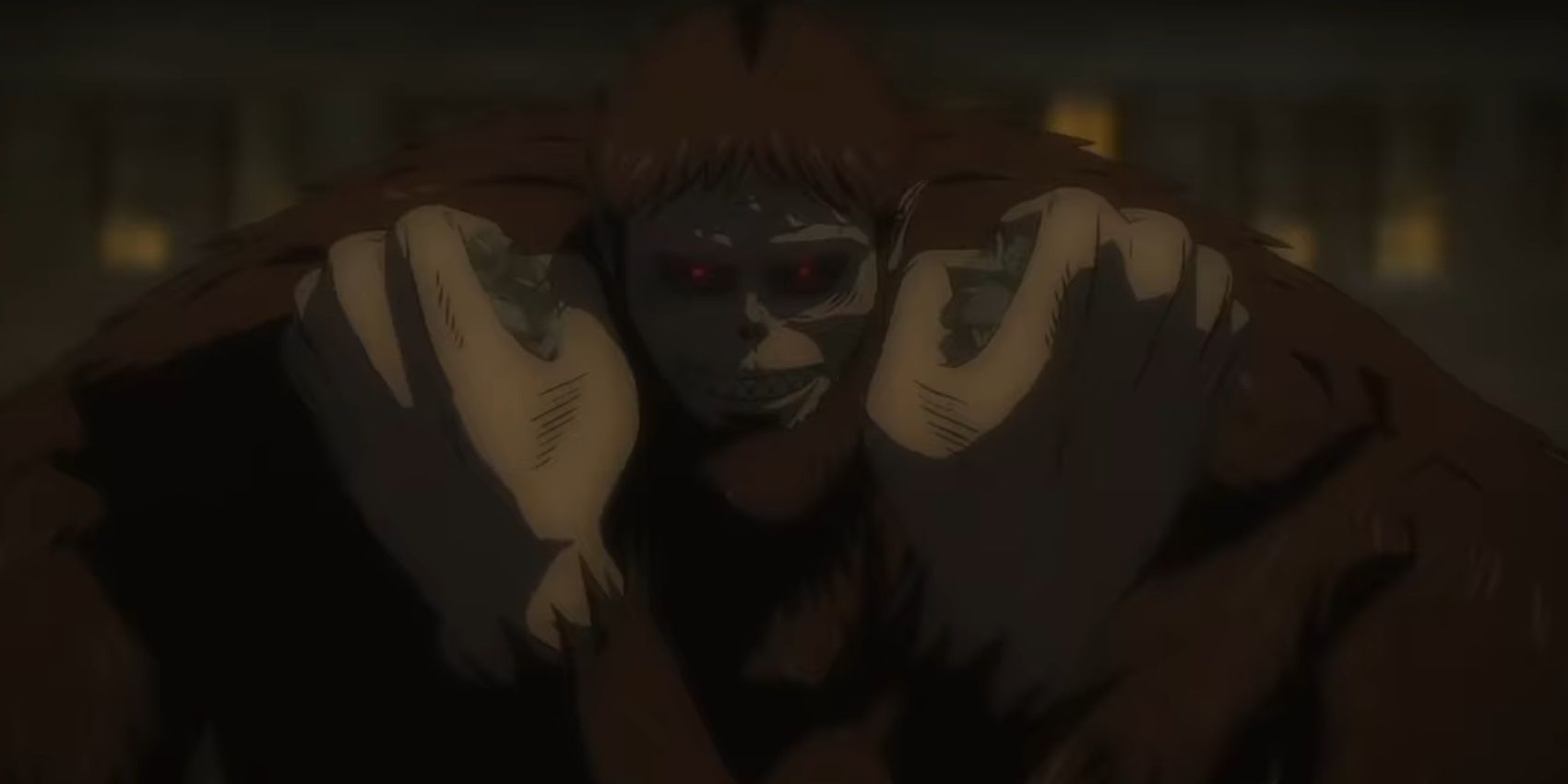 Crunchyroll has released the trailer for the season finale of Attack on Titan Final Season. The hit anime returned three months ago to continue the storyline. Attack on Titan season 3 concluded with Eren Yeager realizing there are enemies far outside the walls. Attack on Titan season 4 begins on the other side of the sea, establishing new characters and diving into the backstory, making fans consider the plot in a whole new way. For those who haven’t already read the manga, it has been quite the ride with a very involved story, intense action, and an unexpected alliance.

The season finale of Attack on Titan Final Season is coming soon. Crunchyroll released a trailer to hype fans up for the final episodes, teasing “every secret revealed.” The season finale, episode 16, will air on March 28. Check out the trailer below:

The majority of the footage is scenes from previous episodes, from Eren’s first transformation post-timeskip, to Mikasa fighting the Warhammer Titan. It appears Crunchyroll is avoiding spoilers for what’s coming, which could be for the best. Interestingly, the term used is “season” finale, not “series” finale. This has led to speculation that season 4 could receive a Part 2, like how season 3 was divided into two parts. A movie adaption for the rest could also be good, but none of this is confirmed to be happening. It doesn’t seem possible these final episodes will adapt the rest of the manga, considering the final chapter releases after episode 16. So, that has to mean more anime content is coming in some form. Hopefully news will arrive soon after the season finale for Attack on Titan Final Season airs.