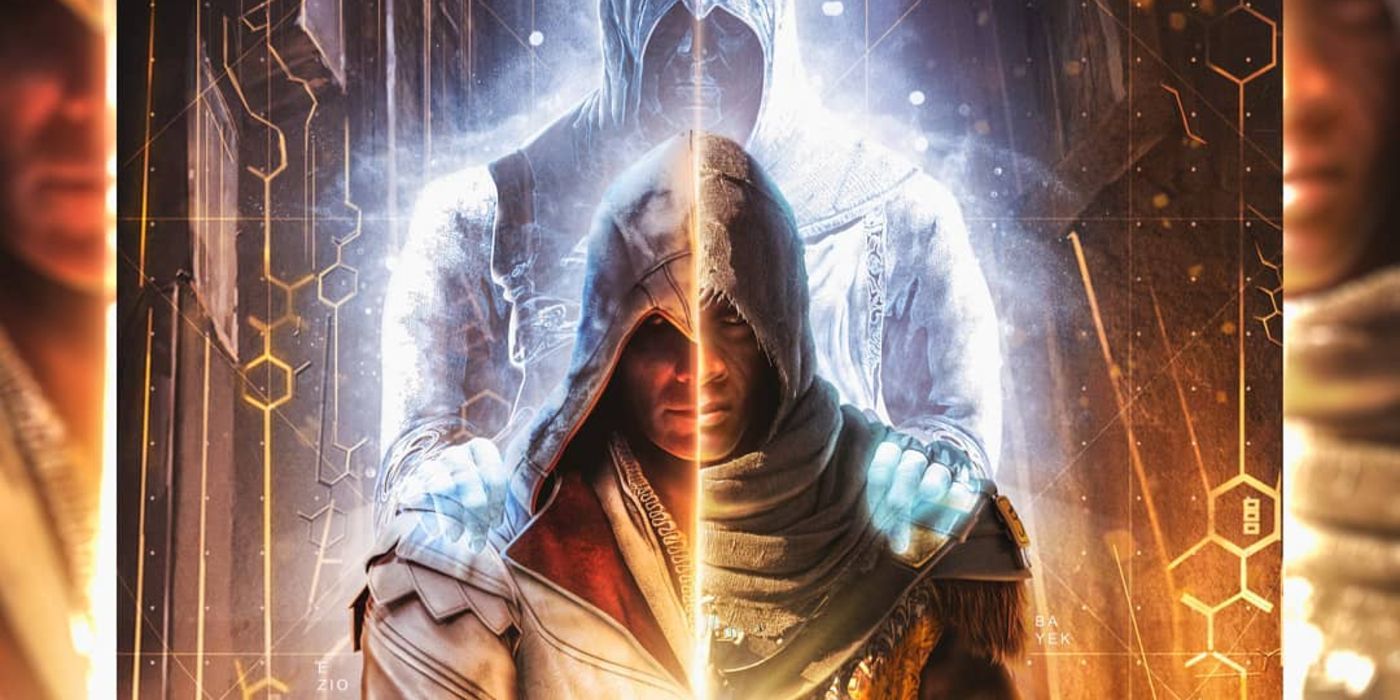 The history of video game adaptations is a rocky one, and striking the right balance between including content from the games and creating new material is tricky. The structure of Assassin’s Creed makes it ripe for any number of new, original stories, which could be a great way to bring the essence of the franchise into a new medium. On the other hand, many fans will want to see the characters, moments, and locales they’ve come to love from the games.

While Netflix and Ubisoft are still in the early stages of pre-production, they’d be wise to take heed of fans’ input like Yadvender and Karanbir. Ezio, in particular, has remained immensely popular, even though he hasn’t been featured directly in the games for many years. The inclusion of Bayek also shows how much positive work Assassin’s Creed: Origins did to rejuvenate the series. Regardless of how the Assassin’s Creed show turns out, the fan poster is a gorgeous glimpse at what could be. Make sure to give both artists a follow on Instagram, and check out their commissions and store pages.