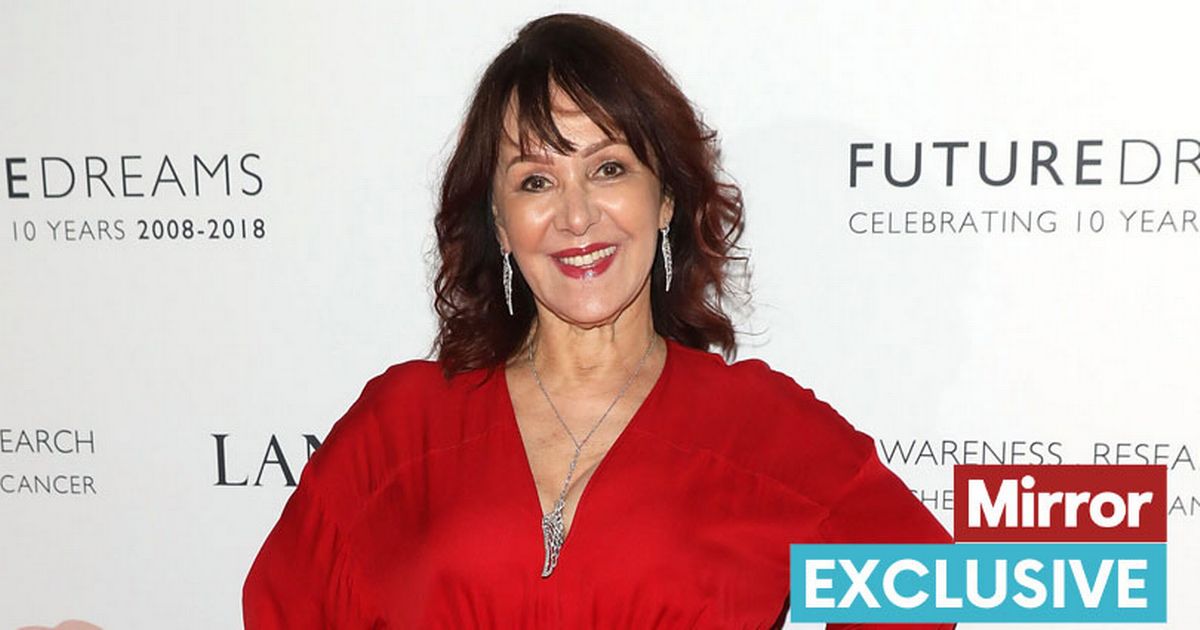 Dame Arlene, 78, says it is important older women are on shows on a regular basis after her guest stint on the Dancing on Ice judging panel

Dame Arlene Phillips is proud to fly the flag for older women on prime-time TV after her guest stint on the Dancing on Ice judging panel.

The star, 78, says: “We need to be represented on television.

She said it was important older women were on shows “that everyone sees on a regular basis with young people”.

It comes after Dame Joan Collins completed a stint on the Masked Singer at the age of 88.

Arlene says: “She is the eternal glamour queen and it was so good to see her on the show.” As well as Dancing on Ice, Arlene is directing a UK tour of The Cher Show, which opens in April.

What do you think? Have your say in the comments below

Arlene during her stint on Dancing on Ice
(

In May she will be choreographing the musical Grease.

She says she doesn’t want to think about ageing, explaining: “I just want to get on with my life and see where it takes me. I am probably ridiculously young and stupid. Your brain doesn’t seem to grow with age.”

Despite being young at heart, Arlene doesn’t mind when she is offered a seat on the Tube.

She explained: “As soon as I walk on the Tube, three people will stand up for me! It always makes me smile, and I say, ‘Thank you,’ and sit down.”