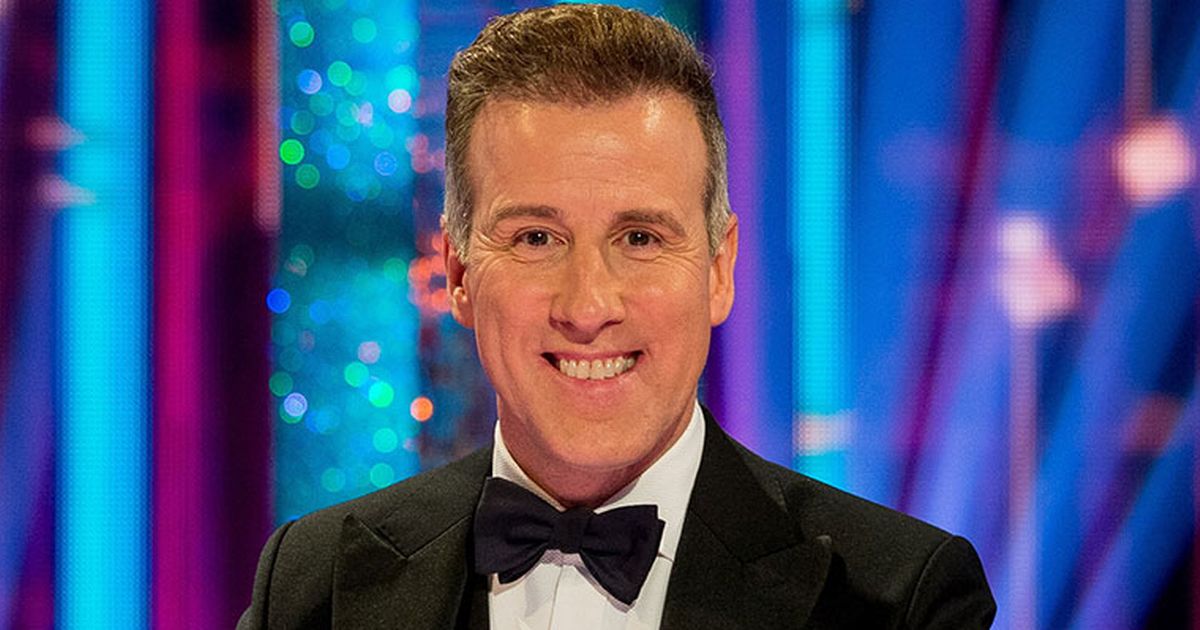 Anton Du Beke has admitted that he is “slightly disappointed” to be on the judging panel for this year’s BBCStrictly Come Dancing Christmas special – but only because he’d like to dance on the show.

The 55-year-old gushed that he can’t wait for the festive edition of the hit contest and branded it “marvellous”.

He said: “I LOVE the Christmas special – it’s marvellous, the songs are great and the costumes are amazing. I’m slightly disappointed that I’m judging as I’d love to be dancing in it because I love it so much.”

He went on to confess that the thing he loves most about the show is the fact that no-one is voted off.

And he said “everyone loves Strictly” before labelling it “the most wonderful thing on telly”.

Anton continued: “I don’t know what costume I’m going to be in yet but it will be something fabulous.”

His fellow judges are also eagerly awaiting the special showing of the competition with Shirley Ballas, 61, saying people love to sit down to watch Strictly on Christmas day as “they know that this is the final bit of Strictly they’re going to get before it starts again the following year”.

Craig Revel Horwood, who has a new single out, was also full of praise for the-now staple part of British TV at Christmas.

He said: “It’s on just at the right time, your Christmas lunch is settled and you can get together as a family and spread even more Christmas cheer!”

Dan Walker was the latest celebrity to be voted off from the current series of the dance contest.

He narrowly missed out on a spot in the semi-final alongside his pro dance partner Nadiya Bychkova after the judges chose to save AJ Odudu and her partner Kai Widdrington.

However, he admitted that his body was “giving up” and it was right time to leave show.

The 44-year-old BBC Breakfast host revealed he lasted far longer in the competition than he expected – but hinted he would not have been able to go on much longer if he had managed to survive the dance off.

Speaking on BBC Breakfast, Dan said: “My body’s given up.

“It lasted eight weeks – a lot longer than I thought it would – but it’s been great.

“It’s an entertainment programme, isn’t it, and I told Nadiya the first day we started ‘I want you to enjoy this as much as I will and I will love every second of it’, and I have.”