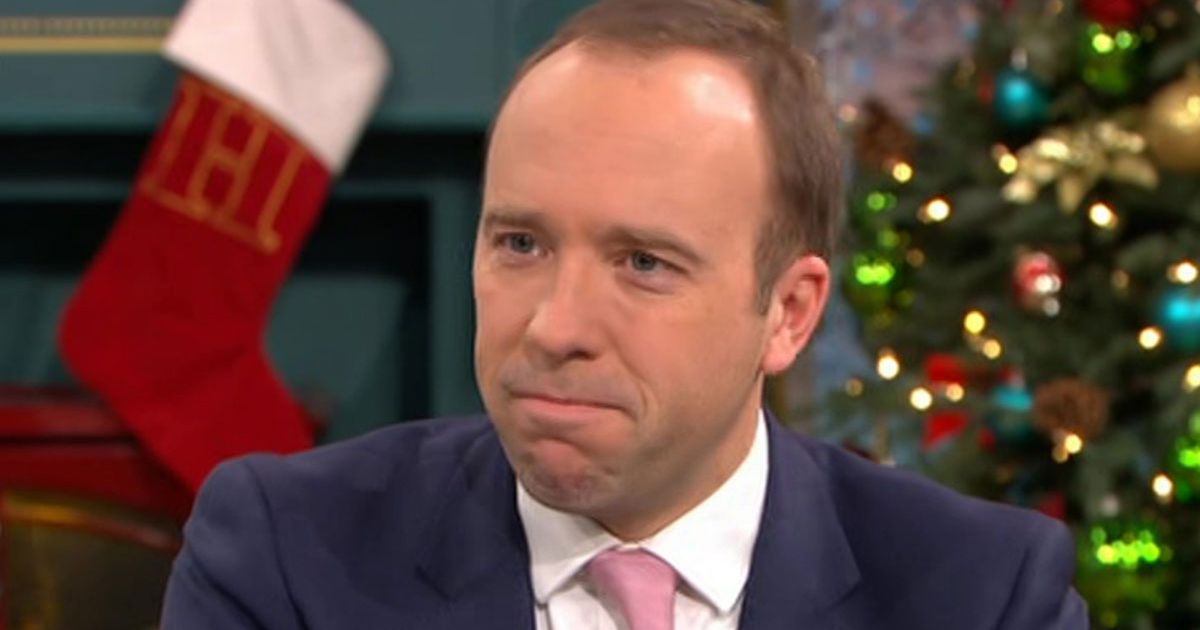 Former Health Secretary Matt Hancock, 43, appeared on This Morning today to promote the idea of dyslexia screening for all primary school children – but This Morning viewers were stunned when Phil issued him with a harsh question

This Morning viewers were left cringing today as Phillip Schofield issued Matt Hancock a “savage” question during his appearance on the show today.

The former Health Secretary, 43, appeared on the ITV programme today to promote the idea of dyslexia screening for all primary school children.

Tory MP Hancock was not diagnosed with dyslexia until he went to Oxford University.

After addressing the bill, which he is calling for his fellow MPs to back, Phil posed some hard-hitting questions to him about him breaking his own Covid rules.

It comes after Hancock apologised for breaking the rules in June this year after pictures emerged of him kissing a close aide.

Just days later he resigned from his position following an angry public backlash.

Phil asked: “Was it your dyslexia that meant you misread the social distancing rules?”

As Holly tried to stifle a smile, Hancock looked incredibly awkward as he replied: “No, I can’t blame that on dyslexia or anything else. In fact, I’m not asking for any special favours or anything because I’m dyslexic and in politics I’ve got some things to offer.

Phil issued Hancock with a savage question on the show

“In that case, it was a mistake and I’ve apologised for it and it was a failure of leadership because I came on shows like this and asked people to do this and I didn’t follow rules myself.”

As if things couldn’t get anymore awkward, Holly went on to ask him about his plans for Christmas.

Viewers were left cringing over the moment

And viewers couldn’t believe what they’d heard, with one tweeting: “savage from phil.”

While another wrote: “The best question Phil has asked for years.”

A third wrote: “Phil you are such a legend.”

But others were left feeling a little uncomfortable, with one tweeting: “Don’t like tories at all but also don’t agree with Phil mocking dyslexia to get a dig in at him breaking the rules #ThisMorning.”

While another commented: “They broke Hancock at the end when they asked what he was doing for Christmas. Feel sorry for him but only got himself to blame. #ThisMorning.”