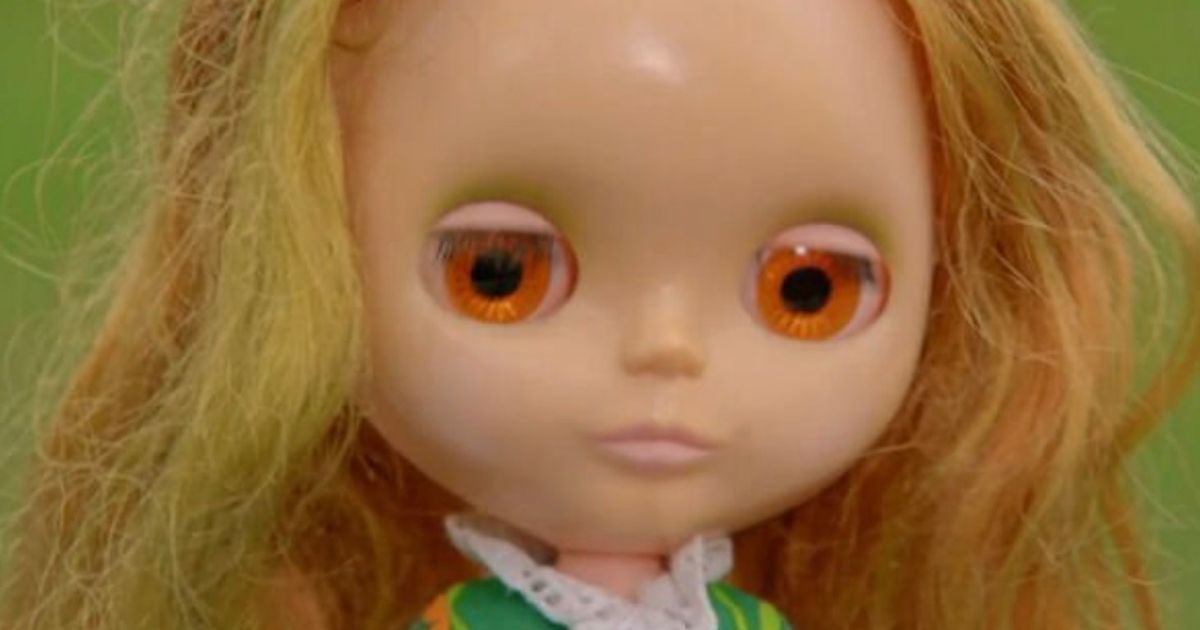 An Antiques Roadshow guest was left stunned as their doll collection was given a whopping value in the thousands, despite the dolls being described as completely ‘terrifying’

An Antiques Roadshow guest was left in disbelief as her creepy doll collection was worth thousands of pounds.

Expert Judith Miller discussed the dolls on a recent episode of the BBC One show, as the guest bought the dolls to Belfast to be valued. The woman didn’t know much about the dolls but said they were made in 1972.

She explained: “They were produced in 1972 and I believe that they only ran for one year.”

Whilst expert Judith was not too keen on them personally, she knew they were a massive collectors item, especially for those in the United States who are big fans of dolls – and would snap these up instantly.

The doll collection was quite impressive
(

“And of course, the reason they only ran for 1972 is in some ways quite obvious. I think what’s hysterical about them is the massive head, the eyes and then the tiny feet,” Judith added.

The guest then went on to explain that there was one “terrifying” feature on the dolls that made them less popular with kids.

“The tiny feet absolutely. And of course, they don’t stand. But they do have one special feature which makes them even more terrifying for most little girls. If you pull this little string. The eyes change colour,” she shared.

Whilst expert Judith Miller was impressed with the value of the collection, she wasn’t enamoured by it herself
(

The guest then demonstrated this for the expert, who was left shocked as the eyes turned from blue to orange.

It was then for the expert to give her opinion on what kind of value it would fetch for the dolls, as well as the various outfits that she had with them, some of which were still in their original packaging.

She shared: “What they’ve got going for them, they are absolutely in great condition. You’ve got the box set and they’re rare – they’ve become massive mainly in the States. So let’s talk a little bit about value.

The dolls were described to have ‘alien like features’
(

Judith then revealed to the guest that the collection could be worth up to £5,000, as she picked up one of the doll’s outfits and added: “I’m still laughing that in the 70s, I’m a bit horrified too, that I wore an outfit like this.”