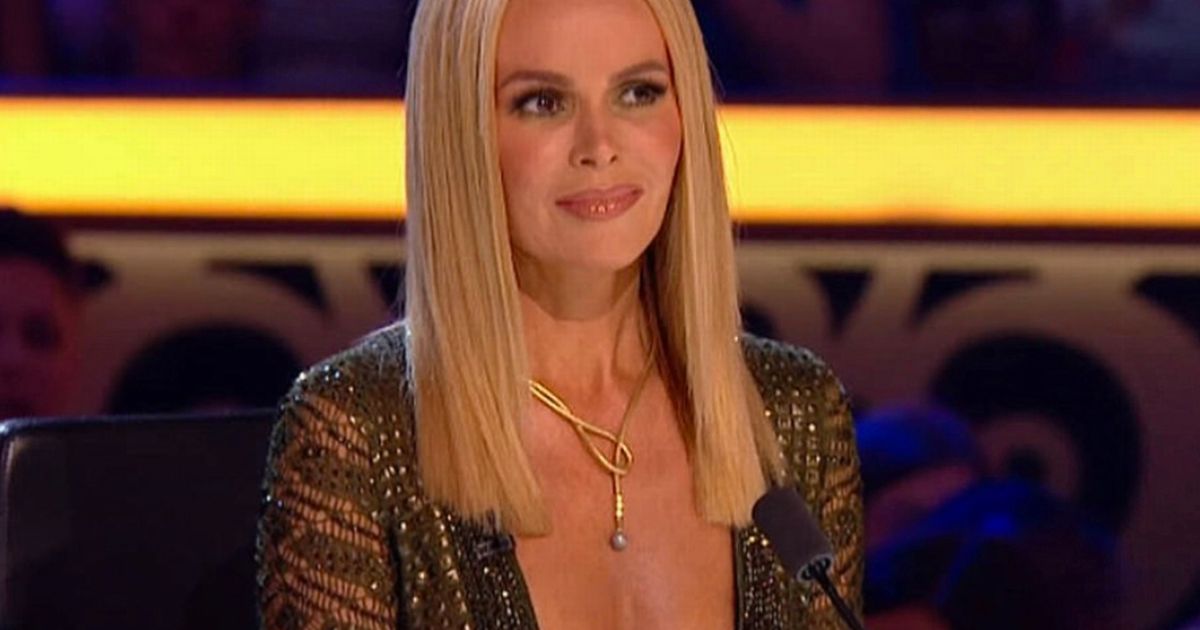 Amanda Holden has vowed to keep wearing revealing outfits on Britain’s Got Talent, despite the torrent of complaints they receive.

Each series the 51-year-old’s skimpy dresses are one of the biggest talking points, not least as some viewers deem them too risqué for a family show.

But Amanda has vowed to keep her wardrobe racy for the 15th year of the ITV hit, which kicks off this weekend.

However, it was the Julien Macdonald creation she wore in 2017, with its neckline plunging all the way down to her navel, that sparked the biggest fan frenzy with Ofcom receiving 663 complaints about it.

Amanda has vowed to keep her wardrobe racy for the 15th year of the ITV hit, which kicks off this weekend
(

Despite the controversy, Amanda has never been censored by either Ofcom or ITV.

A source said: “There has never been any diktat from above about what she can or can’t wear.”

Meanwhile, David Williams believes he and judges Amanda, Simon Cowell, and Alesha Dixon like it when acts are about them as they are “all narcissists”.

Amanda has no intensions of covering up for the next series
(

He added: “We’re sat there judging on these big chairs and I think people love to see us knocked off our perch.

“So it always goes down well. You’ve got to laugh at yourself.”

Hosts Ant and Dec were on top form this week as they teased footage from the show, the former mocking his mate for looking like Boris Johnson from his infamous 2012 zip wire debacle.

BGT is on Saturday on ITV at 8pm and continues on Sunday at 7.35pm.