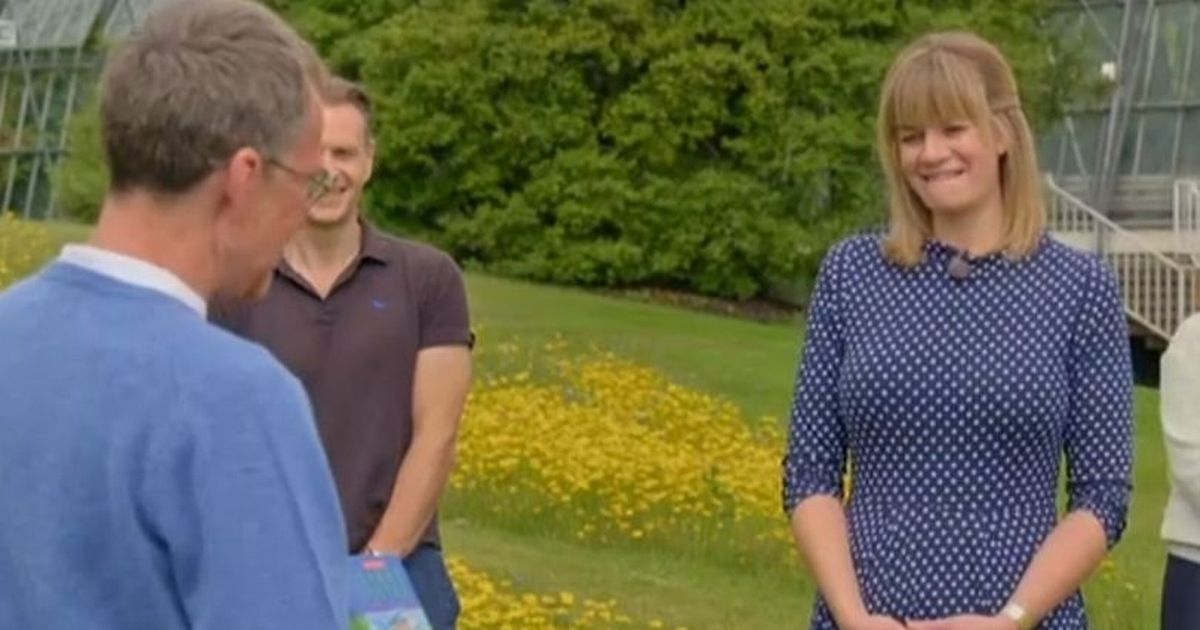 Antiques Roadshow: Harry Potter books valued at up to £5,000

A woman who appeared on the latest episode of Antiques Roadshow was stunned when she found out how much her Harry Potter books are worth.

The most recent instalment of the BBC One show saw presenter Fiona Bruce head to Edinburgh’s Botanic Gardens as guests brought along their antiques and heirlooms.

One particular lady named Helen decided to have an expert take a look at her two Harry Potter books – the Philosopher’s Stone and The Chamber of Secrets.

The first book was in extremely poor condition, with expert Justin Croft telling her: “So a typical roadshow conversation might start with me saying, ‘oh thank you very much for bringing these in’, and saying something about the condition and saying how wonderfully you’ve kept them, but I really can’t say that here!

“I mean, these are possibly the worst condition I’ve seen on the roadshow,” he added as Helen laughed.

She went on to reveal that she was given one of the books in her stocking at Christmas and had been passed around her siblings too.

Both books were signed by author J. K. Rowling when she attended the Edinburgh Book Festival, and Justin was keen to look at the inscriptions.

The ‘tatty’ Harry Potter books were valued at around £5,000 in total

As Justin read them out and mentioned the fact that one of the books was a first edition, it was clear Helen still wasn’t expecting his valuation.

“I love Harry Potter but this is the #antiquesroadshow, the clue is in ‘antiques’,” one viewer said.

Another tweeted: “Harry Potter books are not antiques,” and a third described the books as “tatty”.

Antiques Roadshow airs Sundays at 8pm on BBC One.