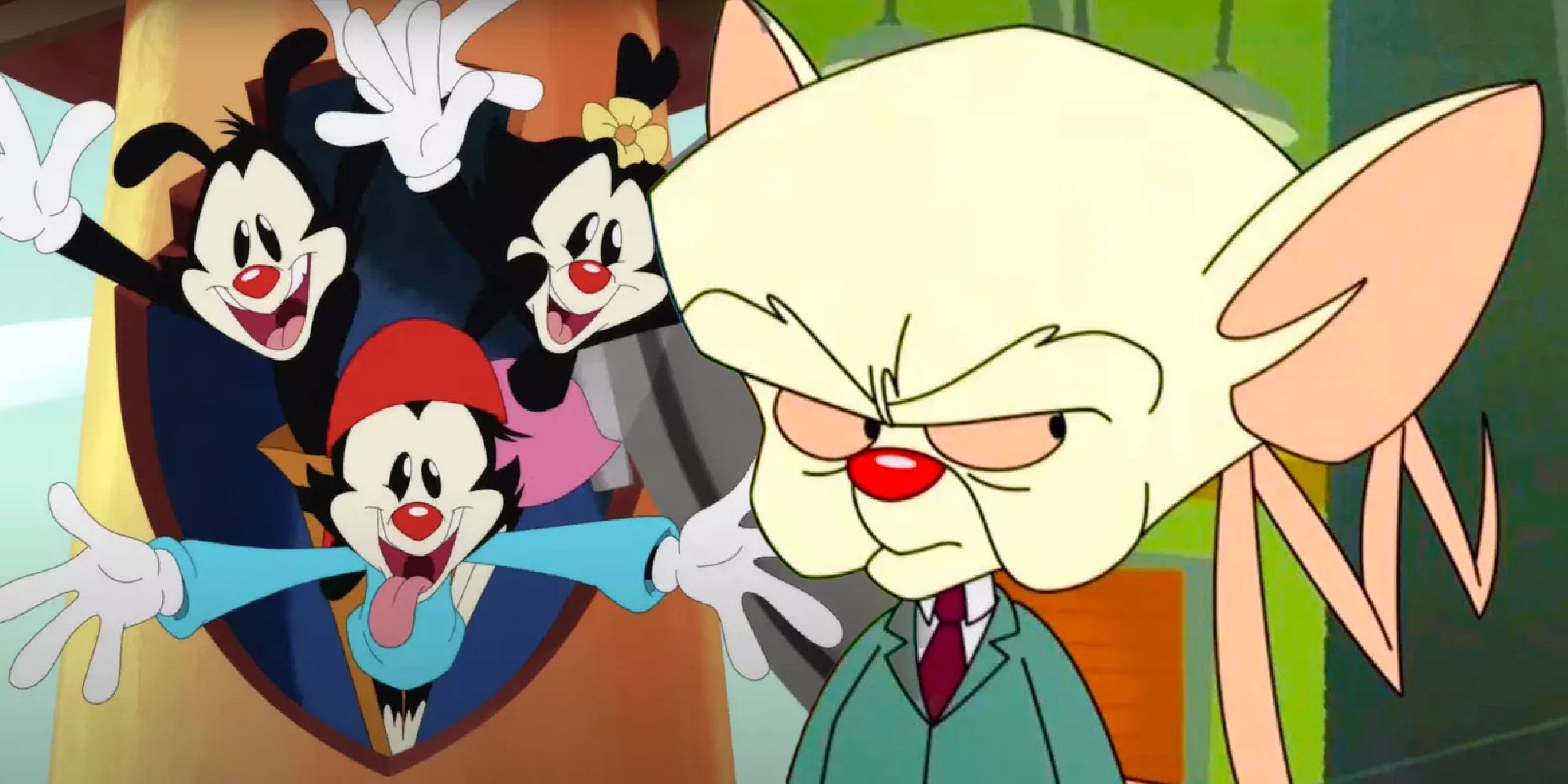 Brain’s scheme centered around taking what he had observed about humanity two decades earlier and coupling it with his creation and a special mind control filter. “Humans are obsessed with cute, silly animals. They can’t look away,” explained The Brain to a dumbfounded Pinky. “Once they upload these adorable videos to the internet, people around the world marvel at them.” It was Brain’s intention to star in the ultimate silly animal video and leave the teeming masses unable to resist his demands, thanks to the mind control filter making them fall in love with him.

One might think that making the public addicted to the internet and oblivious to the world around them would be the endgame of The Brain’s plotting rather than a side effect… The irony that he had already basically accomplished his goal without realizing it and failed because he couldn’t let go of his scheme goes without comment. It spoils little, however, to reveal that things do not go according to plan, in the typical Animanaics fashion, and Brain is ultimately left to come up with a new scheme to take over the world for tomorrow night.