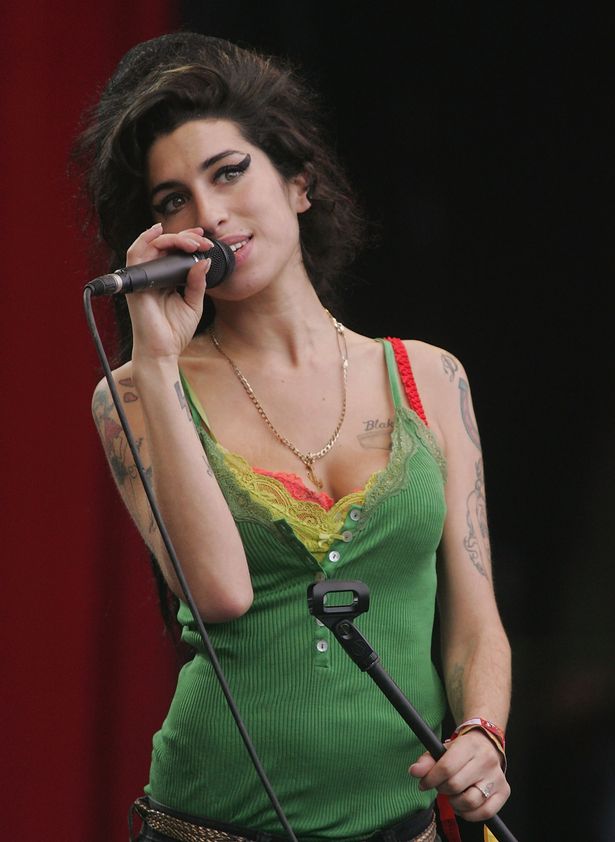 Amy Winehouse’s parents and closest friends say they were powerless to stop the singer’s self-destruction when she turned from drugs to booze.

In a heart-breaking new documentary they tell how all efforts to help her failed.

Dad Mitch says the family staged multiple interventions, but adds: “You couldn’t tell her to do or not do something. If she was going to do it, she’d do it.

“Nobody controlled Amy. She was the governor.”

Friend and stylist Naomi Parry says: “She was the queen bee. She looked like you could put her over your shoulder and take her somewhere but it would be like picking up a feral cat. It’s going to scratch your eyes out.”

Pal Catriona Gourlay reveals they were lovers. She adds: “What I took from it…was that she was confused about what it made her.”