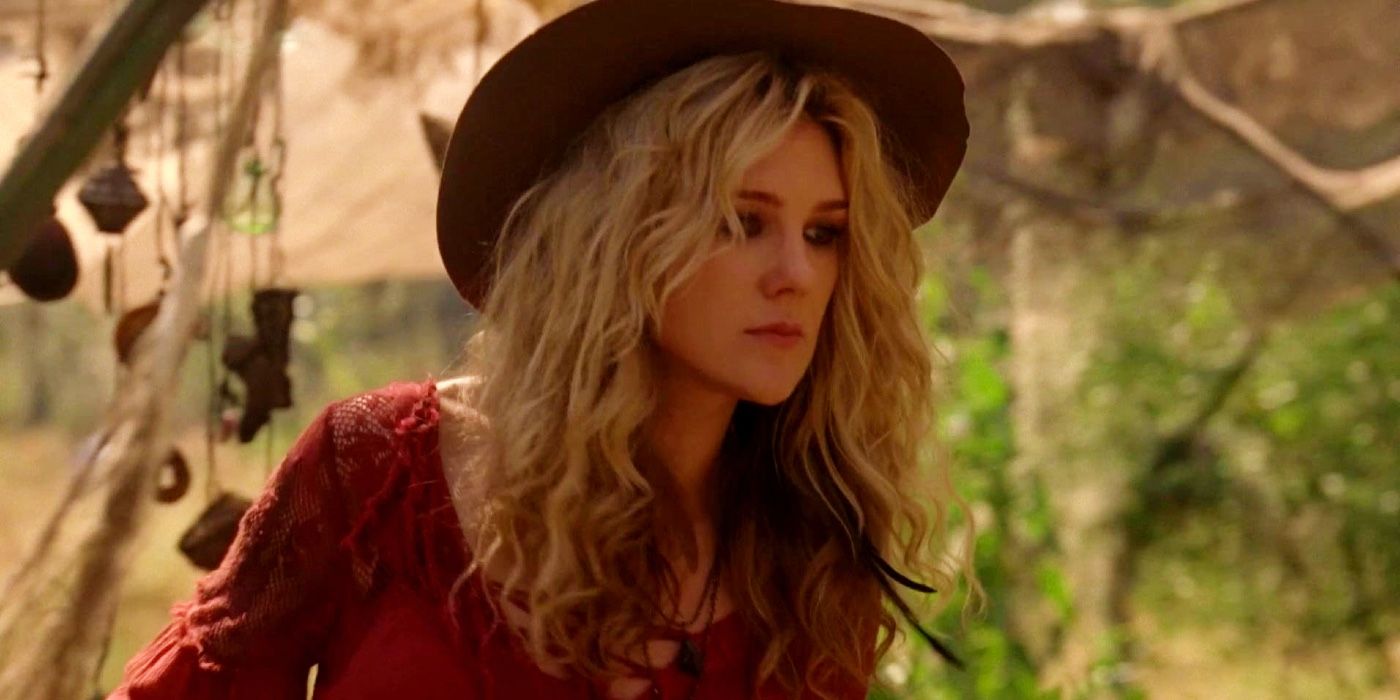 American Horror Story season 10 clues have shown that the new season seemingly has an aquatic or nautical theme. With filming underway in the oceanside hamlet of Provincetown, Massachusetts, it’s clear that water will play some role in the upcoming season. Whether or not that has anything to do with what looks to be like a mermaid in the season’s poster is up for speculation, but the new season is sure to play on the eeriness of the open sea.

American Horror Story may or may not have gone off the rails in its later seasons. While the series’ first few entries were solid riffs on the horror genre, anything after season three has been largely met with divisive reactions. American Horror Story: 1984 seemed to be a return to form for the series, so let’s hope Murphy can keep up the hot streak. Now that American Horror Story season 10 has a massive budget, it seems as if anything is possible for the new entry. With a returning cast of AHS veterans, season 10 is shaping up to hopefully be more in line with what longtime fans of the show know and love.