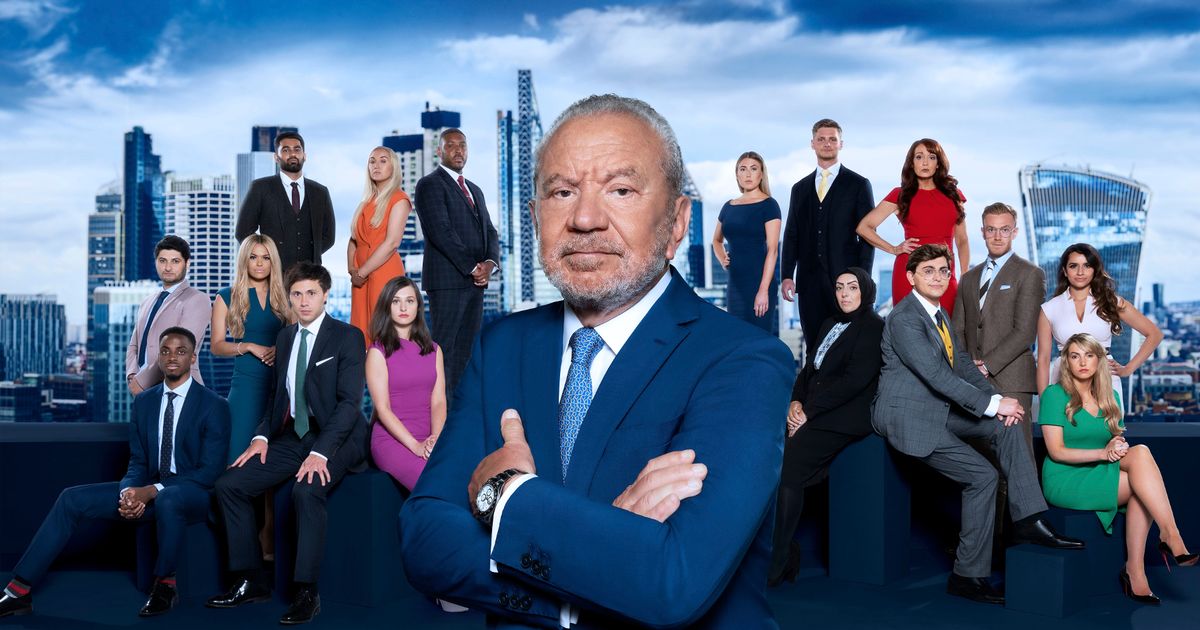 As we get ready to meet 16 new hopefuls on BBC 1’s The Apprentice tomorrow, Lord Alan Sugar admits the candidates don’t exactly get off to a flying start

Lord Alan Sugar says the candidates in the new series of The Apprentice are more “useless” than ever at first, but that they quickly improve.

The business mogul added he is surprised the 16 hopefuls hadn’t learnt much since the BBC show first hit our screens in 2005.

He said with a sigh: “If you were eight [back then] that eight-year-old is now 24 – and they still don’t know what to do.

“They fall for the same things. When we sat down at the beginning, the initial reaction to some of the candidates is ‘bloody hell, how useless is that one?’.”

But he added: “Every single year the cream rises to the top. Do we know at the start who’s going to win? No.

“But they learn very quickly. I’ve got no problem with people who are a bit naive or inexperienced. What I have a problem with is when they don’t pick up.”

Despite the outrageous brags in their CVs, the candidates get off to a bad start this year. Baroness Karren Brady, one of Lord Sugar’s advisers on the show, said efforts in the first episode, which include creating an advert for a cruise ship experience, are “the worst I’ve ever seen”.

Laughing that a logo designed by one team looked like “a turd”, she added: “They really are thrown in at the deep end. Sometimes they do incredible things and sometimes they do things incredibly badly.”

The show, in which the winner becomes Lord Sugar’s business partner and secures a £250,000 investment, is back tomorrow after a two-year break enforced by Covid.

Lord Sugar said he intends to carry on with The Apprentice for years and that he has a novel idea for a future series.

He said: “I’ve already worked out the final task in one of them would be to arrange my funeral.”

Lord Sugar, 74, added he is unsure about the show being moved from Wednesdays to Thursdays, muttering: “The BBC didn’t tell me about that.”

*The Apprentice, Thursday at 9pm, BBC1.