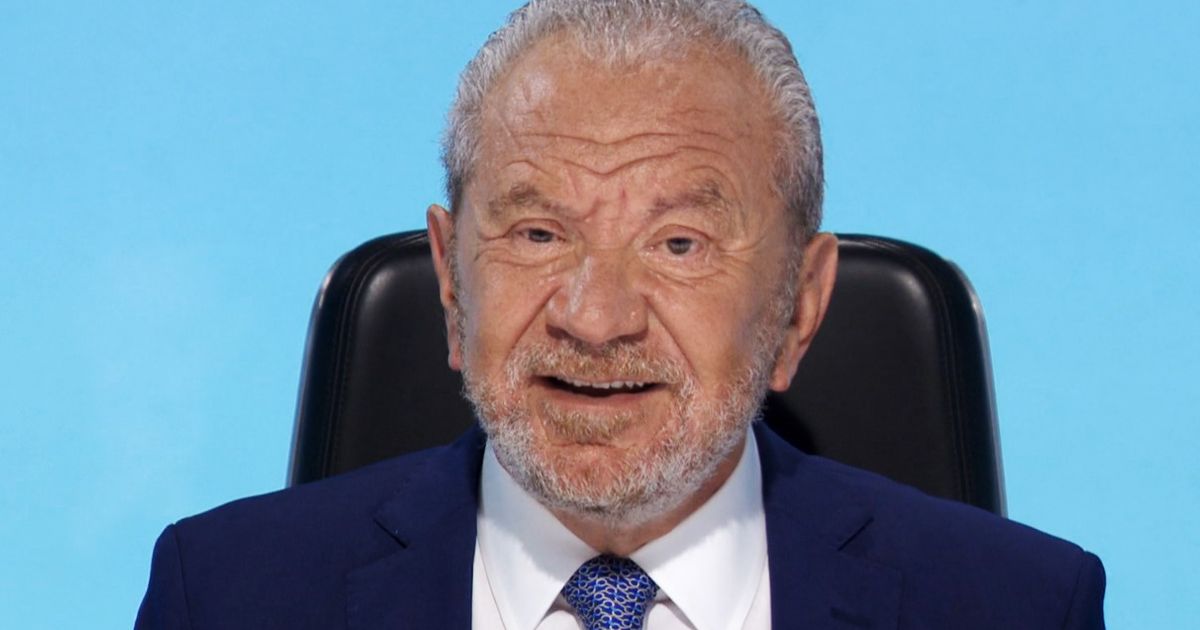 Lord Alan Sugar has joked that he suffered from a “broken septum” as he had to undergo dozens of Covid-19 tests during filming of The Apprentice, which hits screens this week

Lord Alan Sugar has joked that he suffered from a “broken septum” as he had to undergo dozens of Covid-19 tests during filming of the latest season of The Apprentice.

The boardroom reality show is set to return to screens this week after a two-year hiatus, with 16 ambitious entrepreneurs in the running for the business mogul’s mentorship and £250,000 investment.

This will be the first series of the show since the coronavirus pandemic hit and Lord Sugar has described the rigorous Covid protocols in place to keep the candidates and board members safe.

He said: “The Covid protocol was harrowing. I haven’t got Covid, but I’ve got a broken septum in my nose.”

Lord Sugar said at his count he has conducted 79 coronavirus tests during filming of the hit BBC show.

He said: “We just took it in our stride and in a funny way some great things came out of it, so we’ve got a lot of good stuff to look forward to.

“It is a great series and we’re all 100% delighted to be back. When you’re away for a couple of years like we were you get into the swing of things very quickly.”

Lord Sugar will be joined in the boardroom once again by Baroness Karren Brady as well as former winner Tim Campbell, who will step in for Claude Littner after he pulled out due to a cycling accident.

Lord Sugar said: “You can look forward to a few fireworks from me and some wonderful contributions from Karren and Tim.”

The entrepreneurs will be put through their paces in 12 tasks, the first of which is set on a luxury cruise liner, where they will be “thrown in at the deep end”.

He said: “The Covid protocol was harrowing.”
(

Baroness Brady said: “We really do start with a bang. Alan sends the candidates off on a cruise liner to brand a new cruise ship.

“It’s an incredible attempt at branding that is probably the worst I’ve ever seen.

“It’s just incredible to see them back and carrying on in the budding hopeful way that they always do.”

Fans of the show can expect countless hiccups as the candidates try to impress Lord Sugar and inch closer to his investment.

The Apprentice starts this Thursday, January 6 at 9pm on BBC One, followed by You’re Fired on BBC Two. Watch live and on-demand on BBC iPlayer