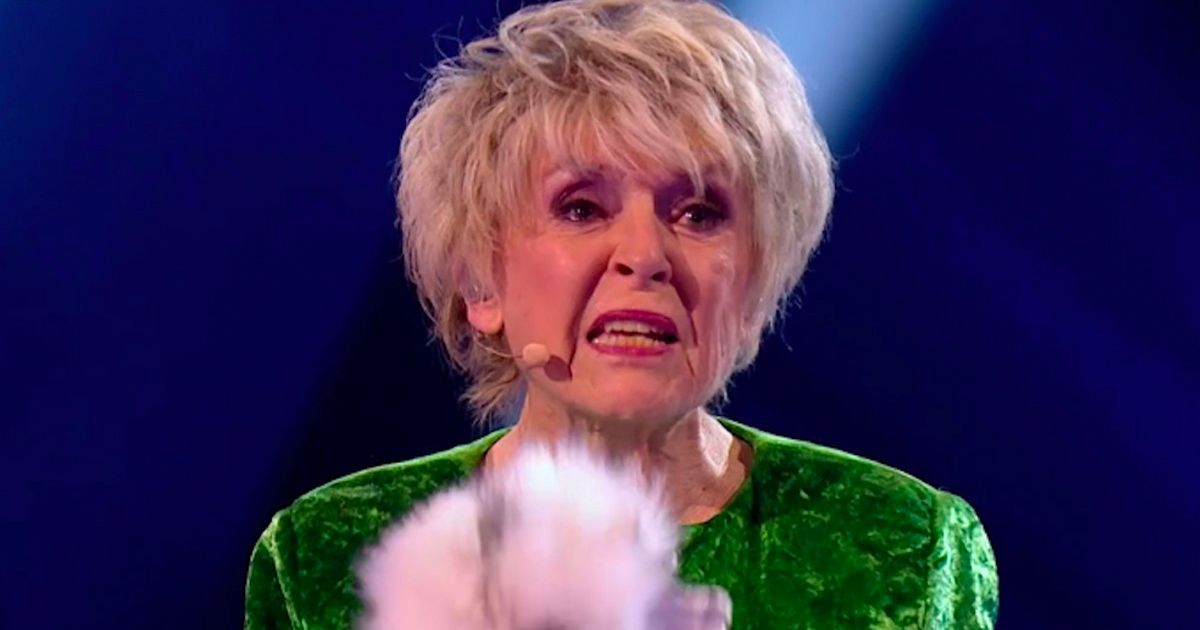 At 81, Gloria Hunniford is proud to be The Masked Singer’s oldest contestant ever.

She is also a tad relieved that she didn’t “conk out on stage”.

The Loose Women star, who was unmasked as Snow Leopard at the weekend, is a year older than the previous oldest contestant, comic Tommy Chong, who sang as Pineapple in the US show in 2019.

The costume department adjusted Gloria’s Snow Leopard outfit to help her, including removing the “clumsy” feet so that she could wear her own shoes.

She also had a problem in rehearsals with the leopard head, which was so heavy it fell off backwards.

But she was “happy” to be the second contestant eliminated “at my stage in life”, and said the ITV show’s team took good care of her.

Producers also taught her to move “elegantly and smoothly” in her furry suit but Gloria admits the most exhausting issue she had was being forced to stay silent backstage, as she loves to talk.

She says: “Because I talk for a living, I found it very difficult to not speak.”

Jonathan Ross guessed it was Gloria inside the costume.

But it was a win he described as “bittersweet, frankly”, being the eldest on the panel.

The Masked Singer continues on Saturday at 7pm on ITV.