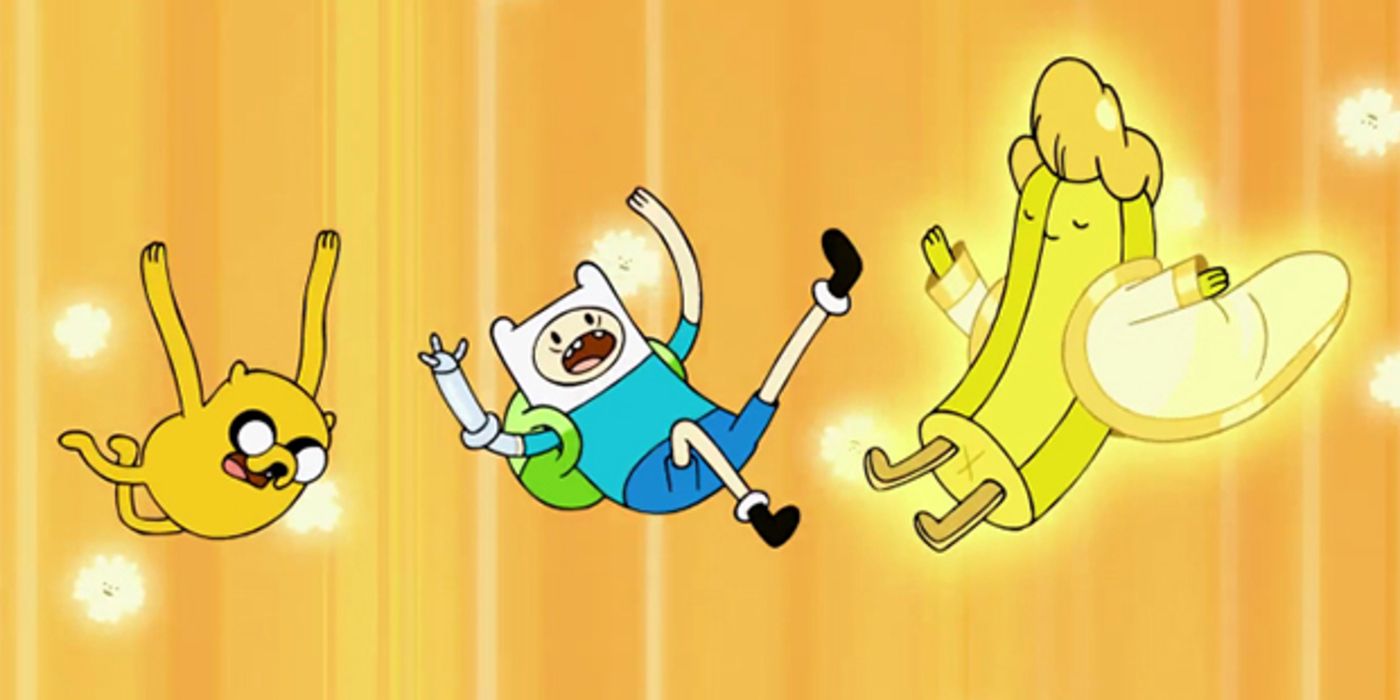 The trailer for the third episode of Adventure Time: Distant Lands reunites Jake the Dog and Finn the Human as they embark on their “biggest adventure ever.” Distant Lands is a four-installment series on HBO Max that follows a different character or set of characters from Cartoon Network’s original hit show, Adventure Time, each episode. After the first installment focused on the fan-favorite game console, BMO, and the second detailed Princess Bubblegum and Marceline’s future together, “Together Again” will finally give fans another long-awaited look at Adventure Time’s central duo.

The 40-second sneak-peak from HBO Max teases an action-packed continuation of Finn and Jake’s story. While the trailer reveals little about the episode’s plot, it’s packed with enough fantastical creatures and whimsical landscapes to excite even the most casual Adventure Time fans. Iconic characters like Ice King and Lumpy Space Princess make brief appearances, but of course Finn and Jake take center stage as they team up against various monsters, including what looks to be a giant sea serpent.

Check out the trailer below:

“Together Again”‘s official synopsis reads, “After a break from adventuring, a series of mysterious events leads Finn and Jake farther from home than they have ever traveled before. When they find themselves face to face with a monstrous evil, Finn and Jake must unite for the adventure of their lifetimes!” Regardless of the plot specifics, the success of the previous Distant Lands episodes and the focus on Finn and Jake suggests “Together Again” could be the most beloved installment yet. The hour-long episode is set to premiere May 20 on HBO Max.