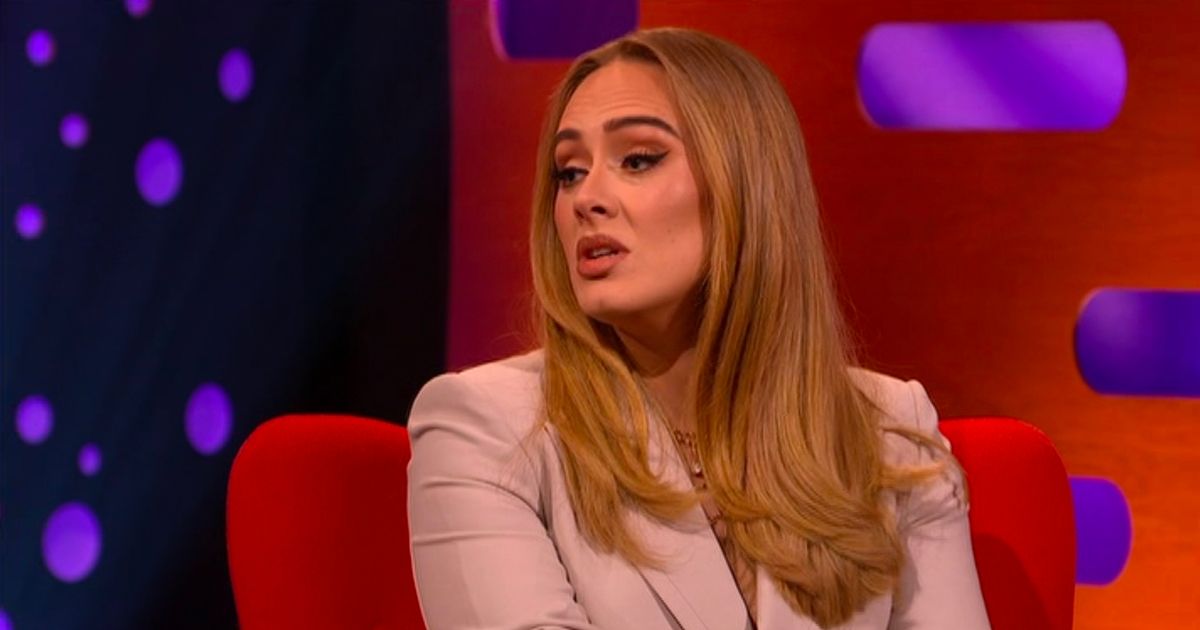 Adele was quizzed on her new romance with Rich Paul amid rumours that the pair are now engaged, but the songstress gushed about her ex-husband Simon Konecki

Adele gushed over her ex-husband Simon Konecki during her appearance on The Graham Norton on Friday night.

The 33-year-old songstress called her ex-husband her ‘soulmate’ as she detailed their amazing co-parenting skills.

The Hello hitmaker tied the knot with Simon in 2018, and the pair are proud parents to nine-year-old son Angelo.

However, in 2019, Adele announced that she and Simon had split following their short-lived marriage.

Despite their divorce, the pair have remained close friends, with Adele singing Simon’s praises during her appearance on the BBC One show on Friday.

The pair split in 2019, with their divorce being finalised two years later
(

Lifting the lid on their joint parenting skills, Adele told host Graham: “My son is old enough now to know what’s going on.

“I don’t share too much with him – because I don’t know how much is too much to tell him. But yeah, Simon and Angelo are my soulmates.

“Even though our family is separated, we’re actually f**king nailing it.”

During her candid interview, Adele was also quizzed on her new romance with Rich Paul.

Adele was also quizzed on her new romance with Rich Paul
(

Earlier in the week, Adele flashed a huge sparkler on her ring finger as she stormed the red carpet at the BRITs, but during her appearance on the BBC One show, the singer refused to confirm if she is now engaged to Rich.

Adele had yet to address the rumours that her new beau Rich Paul had popped the question – that was until Graham grilled her.

In response, a coy Adele insisted that she has no intentions of sharing her relationship status.

“I’ll never say if I am or am not engaged,” the star giggled.

In response, Graham joked: “Well, it sure looks like you’re engaged.”

To which Adele giggled: “Alright then.”

After Adele finished filming her Graham Norton appearance, the Tottenham-born singer made the most of her night out as she hit London’s biggest nightclub, Heaven, where she showed off her pole-dancing skills.