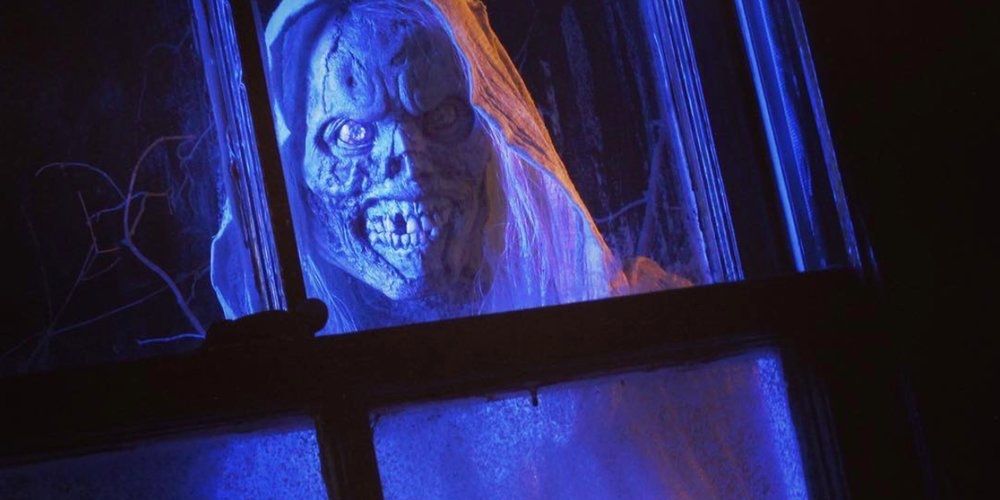 Creepshow season 2 is meant to have six episodes, and it seems the two specials do count toward the season total. Fortunately, season 3 is already in development. A Creepshow Animated Special featured voiceovers from Kiefer Sutherland (24) and Joey King (The Kissing Booth) in two stories about a man who gets stuck on a deserted island and a girl whose family road trip takes her to an undead circus. Josh McDermitt (The Walking Dead), Keith David (Platoon, Halo), and Ashley Laurence (Hellraiser) have been cast in “Pesticide,” an episode about an exterminator who makes a deal with the devil. In another episode, “Model Kid,” a young boy’s model monster sets have horrific terms and conditions.

In Nicotero’s words, the “Shapeshifters Anonymous” cast is indeed “outrageous:” Camp and Pally are both hilarious actors who will likely bring some humor to whatever existential crisis Pally’s character experiences regarding his lupine transformation. Both the Creepshow movie and TV show combine horror and comedy, and A Creepshow Holiday Special will hopefully be no different. Marilyn Manson and Ted Raimi were also recently added to the season 2 cast. The remainder of Creepshow season 2 will air on Shudder sometime in 2021.