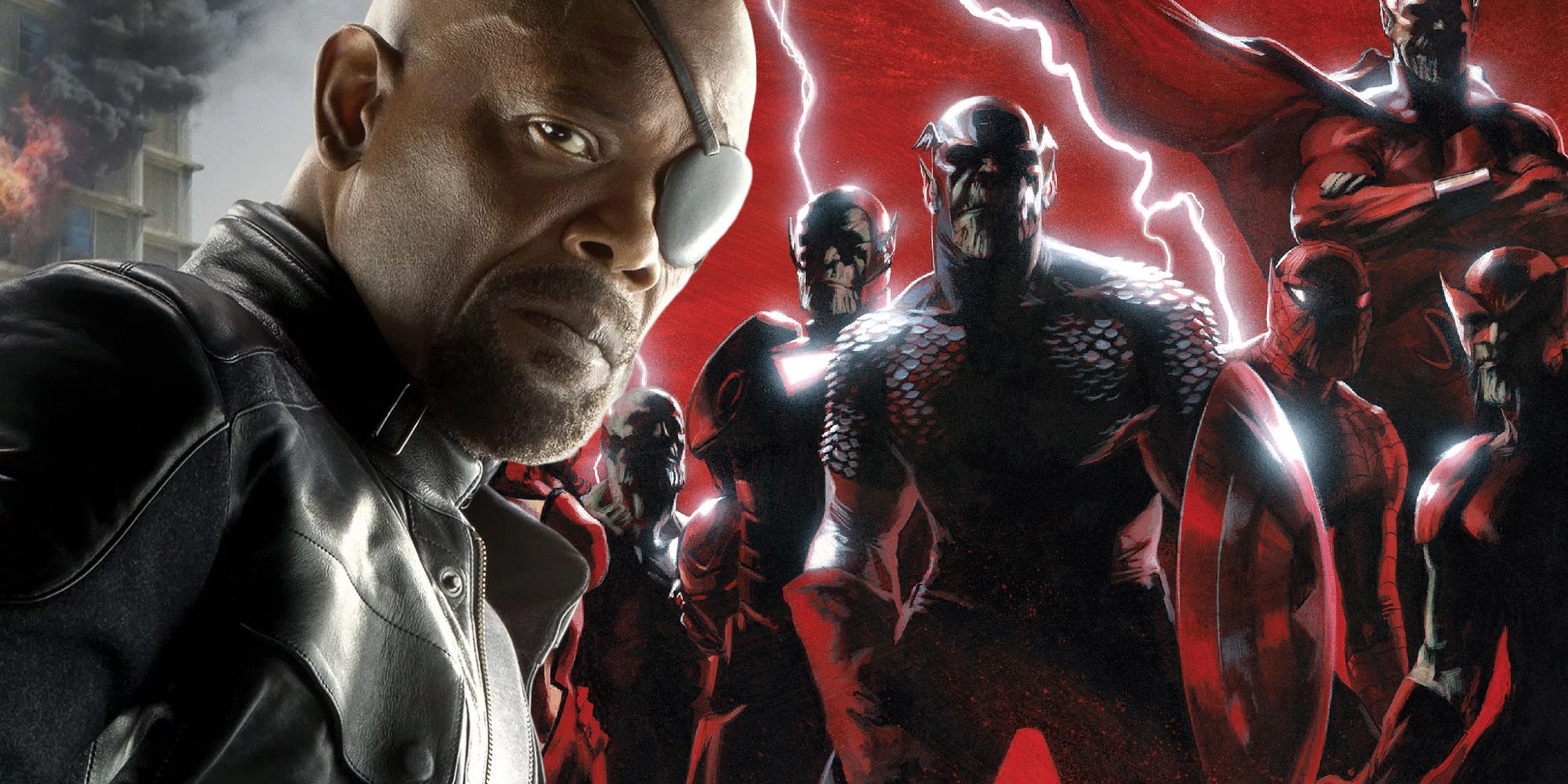 The simplest way for Secret Invasion to play out in the MCU is for a rogue faction of Skrulls, unknown to Talos and his followers, to be revealed to have been on Earth actually doing what the Kree accused them of out of desperation. They may be led by a fanatic like Empress Veranke from the comics, but it seems likely Disney will ignore the prophecy angle for fear of offending the religious. However, whether their motives are driven by prophecy or simple survival, this will create an interesting conflict for Talos, who will be divided between his loyalty to his race and what may be best for them and his loyalty to Nick Fury and the organization that helped him and his people in their time of need.

The aftermath of Secret Invasion could prove interesting depending on how closely Marvel Studios sticks to the comics. While there is no organization like the Illuminati in the MCU, a similar group could come into being despite the absence of Tony Stark and T’Challa and could be used to introduce Reed Richards ahead of the new Fantastic Four movie. A less likely idea is that Secret Invasion could introduce Norman Osborn as a villain capitalizing on the void left by Tony Stark’s death, independent of the Spider-Man movies. It could also bring back dead heroes like Black Widow, who could be revealed to have been Skrull agents, but that seems unlikely as the MCU has largely avoided resurrections apart from undoing the Thanos snap.