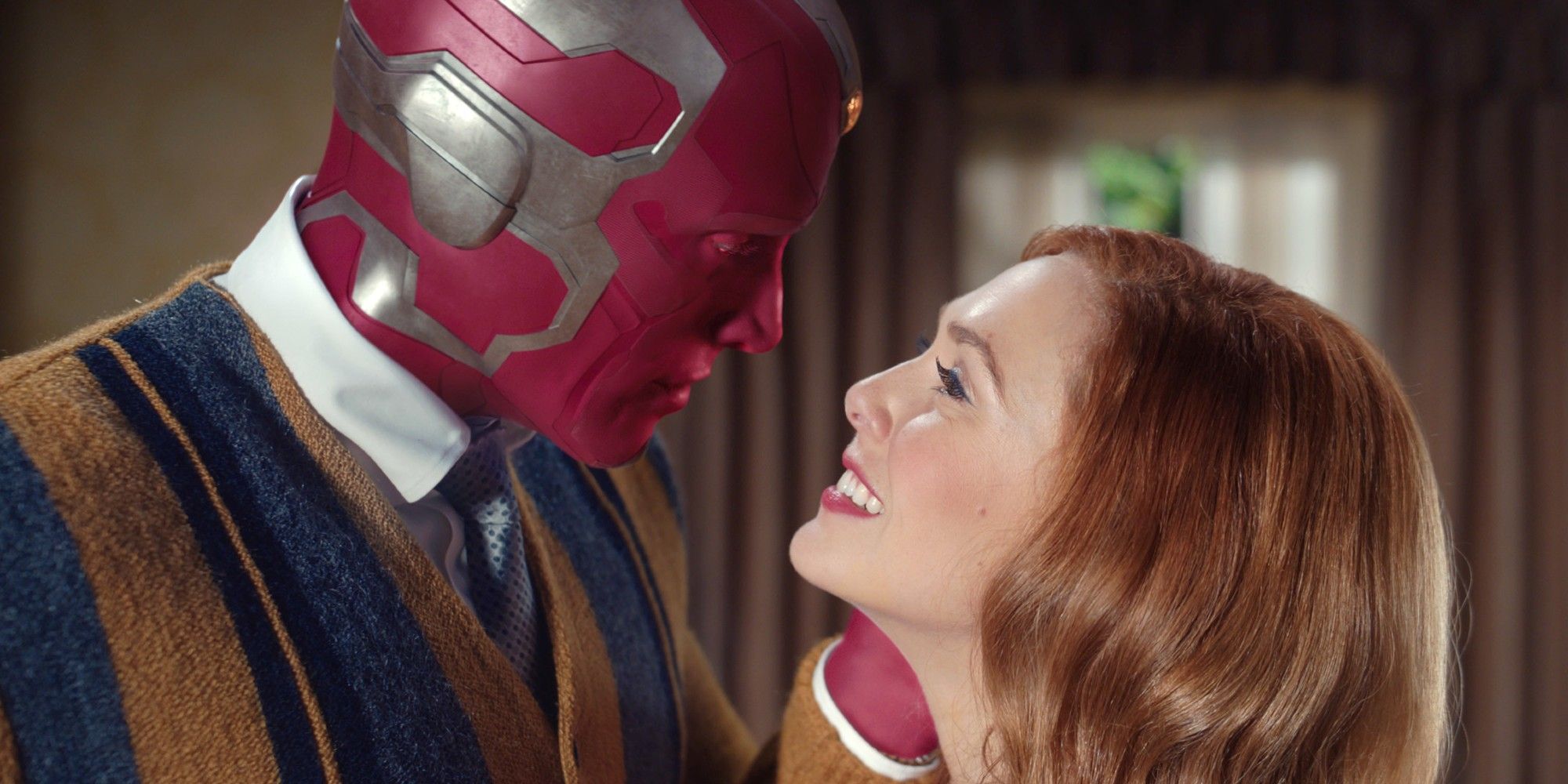 While the discrepancy between the critic and audience scores aren’t huge, it makes sense. Early reactions to WandaVision praised the dramatic shift in tone, but many also questioned how fans expecting a more typical Marvel outing were going to react to the series. The early episodes are much more in the vein of The Dick Van Dyke Show or Bewitched than Avengers, which may be confusing and frustrating to fans who are unfamiliar with those properties. However, the vast majority of fans and critics seem to have welcomed the shift in tone.

If WandaVision is setting the stage for Phase 4, then the future of the MCU seems very promising. Endgame more or less served as a perfect ending for the characters and stories Kevin Feige and company had been setting up since the original Iron Man. Keeping along that track would have been a disservice to creatives and characters that the MCU will explore in the future. As the reviews have shown, more idiosyncratic and nuanced projects like WandaVision seem to be the direction that Marvel should continue on in the future.