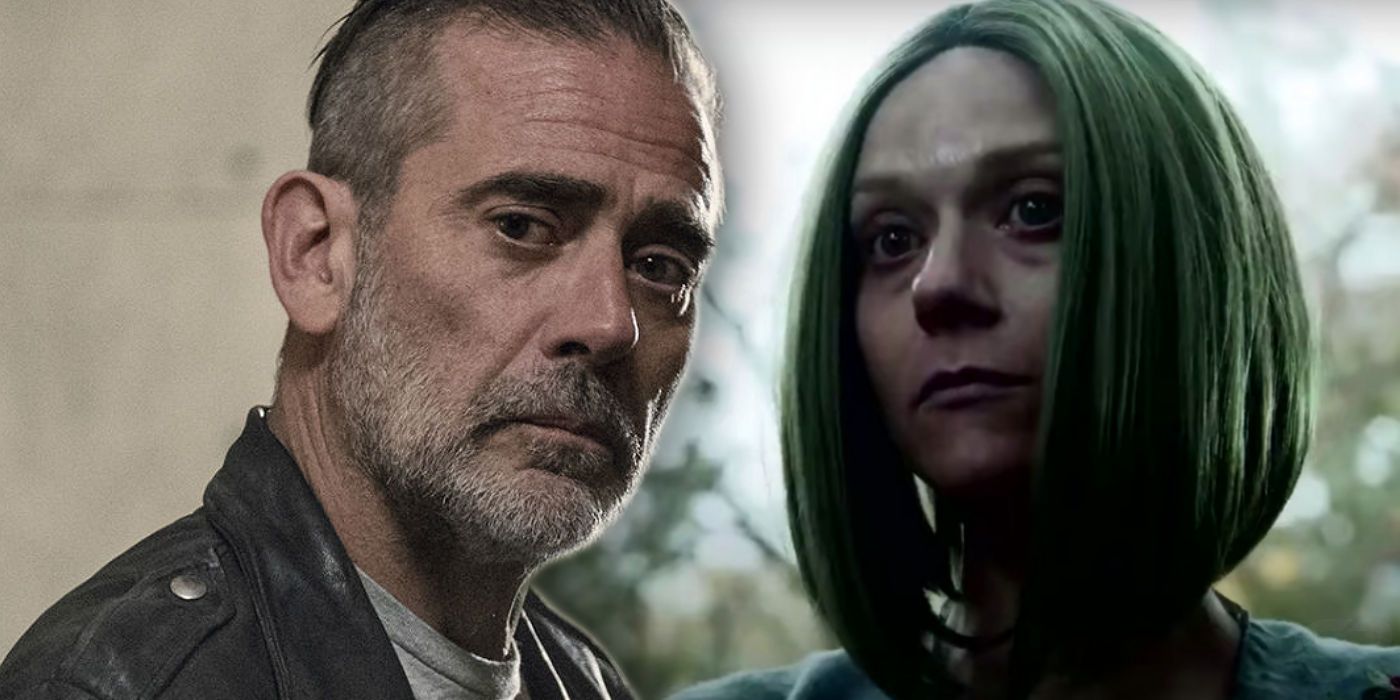 The Walking Dead season 10 is being expanded to include additional episodes that will air early next year. Instead of diving straight into season 11, it was decided they would first work on a handful of smaller episodes that will serve as a bridge between the Whisperer War and the forthcoming Commonwealth story. “Here’s Negan” is the final entry of these bonus episodes, making it now the new season 10 finale. “Here’s Negan” is currently set to air on April 4, 2021.