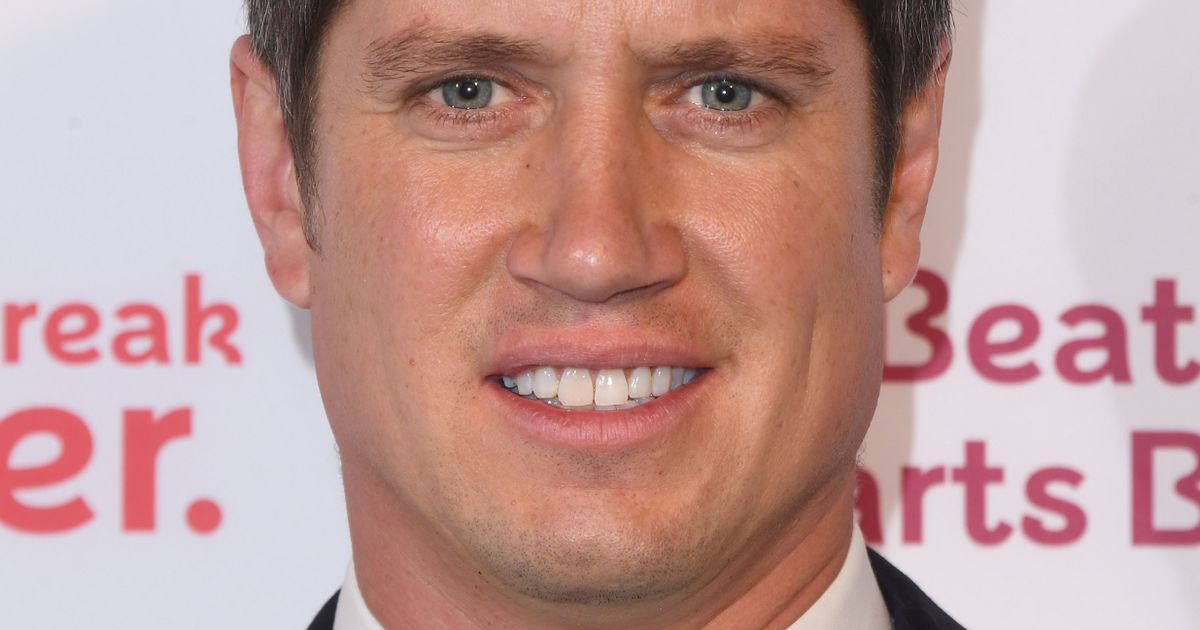 This Morning’s summer presenting line up will see Vernon Kay join as guest host for the first time, fronting the show three days a week alongside Rochelle Humes

Vernon Kay is to join This Morning as a guest presenter on ITV’s flagship daytime show.

The Bolton born presenter, 47, will have his show debut this month and co-host a string of shows alongside regular guest presenter Rochelle Humes.

The announcement will put an end to speculation over the set up of presenting stars on the famous ITV sofa while hosts Phillip Schofield and Holly Willoughby take time off to enjoy a summer break.

Vernon is a household name after two decades in radio and TV presenting, after starting out on teen-centric Channel 4 show T4 back in early 2000.

He had taken more of a back seat in recent years, before appearing in I’m a Celebrity… Get Me Out of Here! last year, and then returning to present a new game show Game of Talents in April.

Vernon headed to the castle for I’m a Celeb
(

This Morning’s viewers have once more seen familiar hosts Eamonn Holmes and Ruth Langsford step into the breech since the start of the school holidays.

But from August Bank Holiday Monday, Rochelle will front the show five days a week, twice with Alison Hammond on Monday and Fridays and new guest host Vernon Kay will be on our screens Tuesday, Wednesday and Thursday.

Alison’s regular Friday co-host Dermot O’Leary will also host parts of the show live from Manchester where he will be based in preparation for Soccer Aid.

Vernon will host with Rochelle Humes
(

Speaking ahead of her guest hosting stint, Rochelle said, “I’m so looking forward to hosting with the wonderful Alison Hammond again. I also can’t wait to welcome Vernon Kay into the This Morning family!”

Whilst newcomer to the show, Vernon added: “This Morning is the daytime go to show, so to be asked to guest host on a show I’ve watched since its inception is a huge tick for me. I’m really looking forward to working with Rochelle and sitting on that famous sofa.”

Earlier this year, This Morning saw rating hit a high of 19 years – with the new record being set since the series began way back in 1988.

This Morning’s editor Martin Frizell added: “This week will provide a great mix of talent for our viewers. Vernon is familiar with being a guest on our sofa but I’m sure he’ll be just as great hosting the show live for two and a half hours too.”

Hosts Phillip Schofield and Holly Willoughby return to front the ITV studios show from Monday 6th September at 10am.

This Morning airs weekdays from 10am on ITV and ITV Hub.