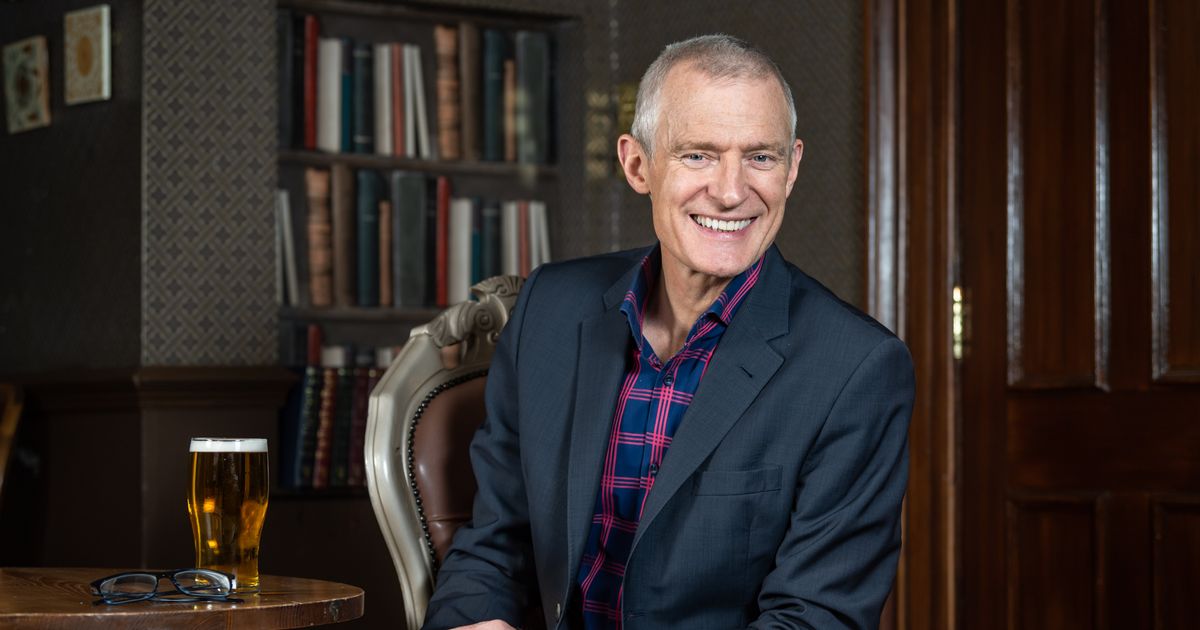 TV quiz show Eggheads has launched a free masterclass where the cult programme’s resident brainboxes will share their tricks of the trade.

It is packed with tips from the Channel 5 Eggheads about how to pit your wits against other teams, boost your general knowledge and best prepare.

The stars came to the rescue after research found millions of Brits feel they lack the confidence to take part in pub quizzes.

Zoom quiz nights boomed in popularity during the pandemic but now real-life pub quizzes are back on the menu, 14 percent of men and women are too shy to take part.

And while eight in ten consider the pub quiz to be a British cultural institution, 62 percent would not be confident to apply for a quiz show due to their lack of self-esteem when it comes to general knowledge.

Another 58 percent admitted they don’t do any research before a pub quiz night.

Despite a plummeting self-confidence in their abilities, 50 percent named the social aspect as the best bit about taking part in a quiz, while only 28 percent prefer winning.

The number one “no-no” when at a pub quiz is giving away the answer, with 57 percent voting that speaking too loudly is a definite avoid for amateur quizzers.

Other “must-nots” include drinking excess alcohol, cheating, spending too long on an answer and having messy handwriting.

And the best pub quiz names include Quizzer of Oz, Let’s Get Quizzical and Norfolk And Good.

The full masterclass-style video is available to watch here.

Eggheads is on Channel 5, weekdays at 6:30pm – visit here for more information.

Judith Keppel – the first person to win Who Wants To Be A Millionaire and the only female winner – on how to prepare for a quiz night and retain knowledge;

Kevin Ashman, who still holds the highest record score on Mastermind, on tackling areas of weakness;

Pat Gibson’s insider knowledge on how to keep calm under pressure;