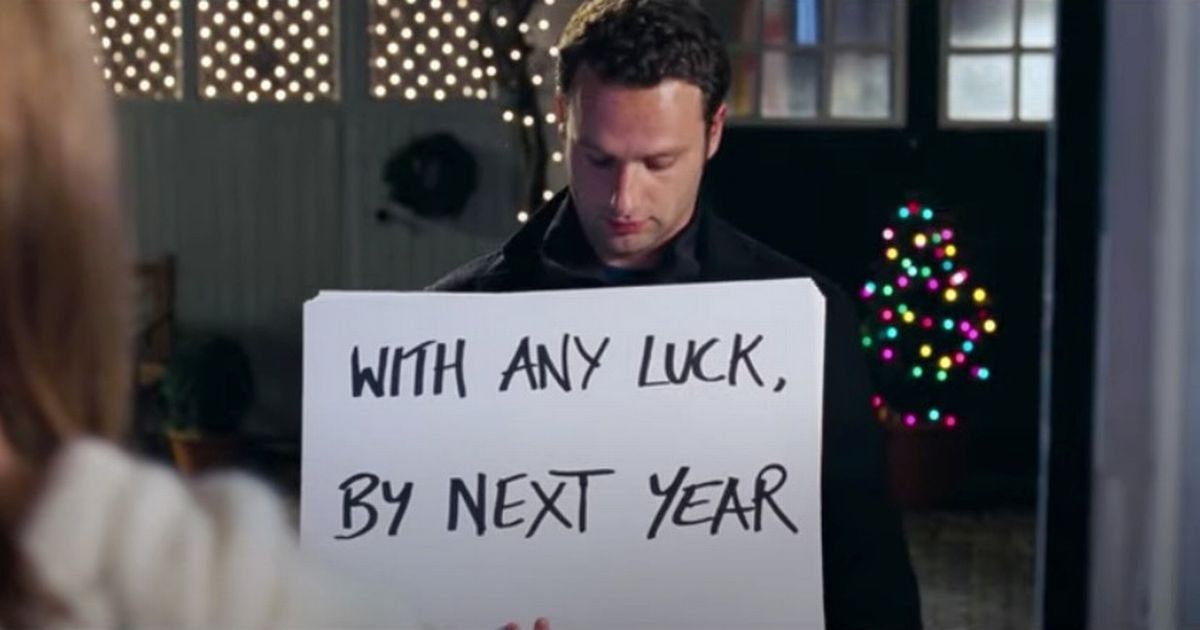 A whole selection of fun Christmas films are available on Netflix, Amazon Prime and Disney+, here’s what you and your family could get stuck into over December

The best Christmas films are available on streaming sites (

There can be few things better than sitting down over Christmas in a warm living room and putting on a festive classic.

The best Christmas films have been immortalised into folklore and are often quoted once the Christmas season comes around again.

With the weather turning colder and restrictions making going out just a little bit more awkward, it might be time to cancel the evening out and use your various streaming subscriptions to get in touch with your festive side once again.

It doesn’t matter if you have an evening in on your own, or fancy a Christmas film to enjoy with your children, there is a real variety of choice out there.

Amazon Prime, Disney+ and Netflix are three of the most popular streaming sites and have a wide range of Christmas films for you to enjoy.

So what Christmas films are being streamed?

Christmas films that are available on Netflix

Love Actually and The Holiday are on Netflix
(

Netflix is the UK’s most popular streaming service and unsurprisingly has some of the Christmas classics on offer.

If romance isn’t your thing, then it is probably best to steer clear of Love Actually, too.

An unconventional pick might be the 2002 film About A Boy starring Hugh Grant and Nicholas Hoult. Most would not necessarily consider this a festive film, but a reckoning occurs for one character who begins to understand the importance of family holidays.

If you are a bit worried about some of the themes in the suggestions so far and want to put something on for your kids, then the mischievous 2008 classic Nativity! is also available.

Other Netflix films include:

Christmas films that are available on Amazon Prime

Amazon Prime Video will be hoping to compete with Netflix with their selection for Christmas this year.

‘Love Actually does exist’ on Prime as well as Netflix, but the standout difference is Elf, starring Will Ferrell.

A real life Elf would be a little exhausting, but thankfully Ferrell’s fun brings laughter for all on the family firmly on screen.

The 1946 film It’s a Wonderful Life is also available alongside Stick Man, which is voiced by Rob Brydon and tells the tale of determined stick attempting to return to his family via a playful dog and a treacherous river.

Other Amazon Prime films include:

Christmas films that are available on Disney+

Disney+ is currently the streaming world’s upstart younger sibling, but is gaining subscribers all the time and has its own raft of holiday films to try and tempt UK families.

Is Die Hard a Christmas film? It is a question as old as time, or rather since 1988 when it was released and its sequels are also available.

A similar question hangs over Frozen, but the snowman Olaf stars in an animated series of short films called ‘Olaf Presents’, where five favourite Disney tales are retold.

Other classics include Home Alone, Tim Burton’s The Nightmare Before Christmas and The Santa Clause.

Disney+ has one of the best selections for kids Christmas films and there is an important reminder in The Muppet Christmas Carol.