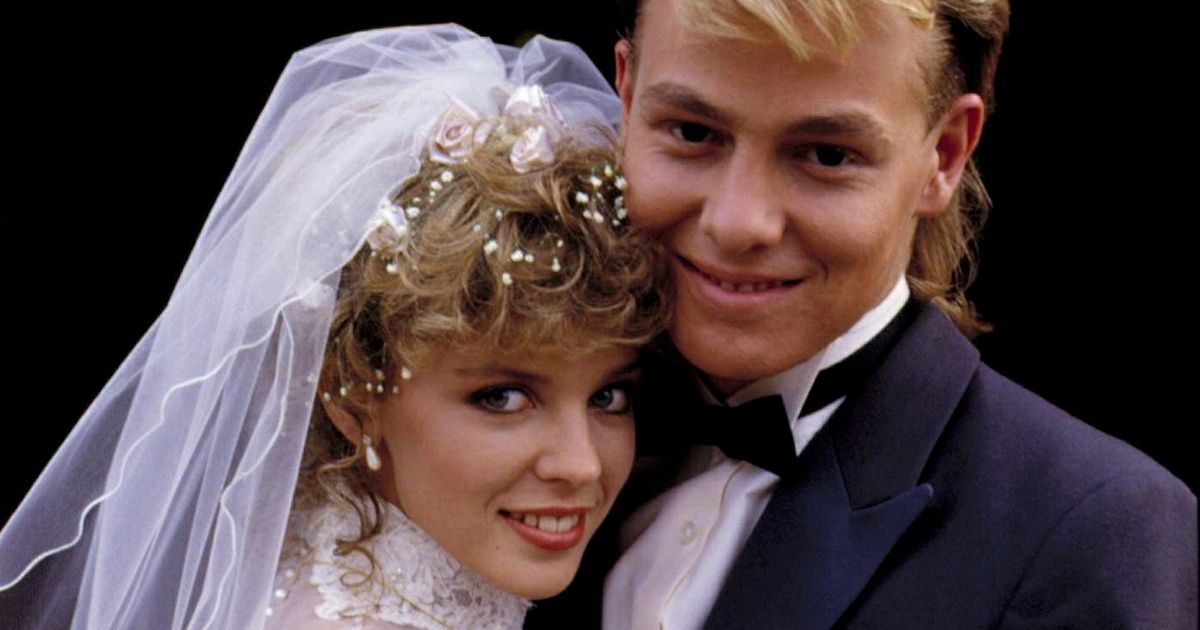 The most popular Neighbours character of all time has been revealed, and surprisingly, it’s not Kylie Minogue.

The iconic Australian soap has been running since March 1985, and ever since day one, Ramsay Street has welcomed dozens of legendary and unforgettable characters.

However, there’s one character in particular that seems to have captured the hearts of loyal Neighbours fans.

Over the past 36 years the lives, loves and challenges of the residents in Ramsay Street – from their business relationships through to their deep pasts and love affairs have all been played out in the famous cul-de-sac in the town of Erinsborough, Australia.

And throughout two decades of drama, Jarrod ‘Toadfish’ Rebecchi has been at the centre of it all.

Ryan Maloney, who Jarrod in the Aussie soap, has been one of the longest-running characters in Neighbours for more than two decades now – and fans are still loving him.

Over the Christmas weekend, Jarrod was crowned the most popular character in Neighbours history by viewers.

It comes as a poll by Australian soap fansite Back to the Bay saw thousands of fans take Toadie to the top of the list as he beat out the likes of legendary character Paul Robinson and Kylie Minogue’s famous character, Charline Robinson.

Over the past 27 years of his time in Erinsborough, Toadie has faced endless trials and tribulations as he’s been loved, hurt, shot and paralysed, and driven an old Holden off a ‘cliff’ after his wedding.

Sharing his gratitude with Neighbours fans after the vote rolled in, Ryan thanked his UK fans for their continued support during a challenging year.

“Hey, this is so cool. Thank you so much – it’s a terrific way to cap off 2021 which has been another challenging year,” he penned on Twitter.

Susan and Karl have landed in third and eighth place respectively
(

“The entire cast appreciate all the support and love our UK fans continue to give Neighbours and personally, I’m really chuffed,” he added.

Ryan first made his Neighbours debut in January 1995 and he has been a main cast member ever since.

Old time characters including like Karl Kennedy (Alan Fletcher) and Harold Bishop (Ian Smith) also made the list at number eight and nine.

Here are the most popular Neighbours characters of all time: