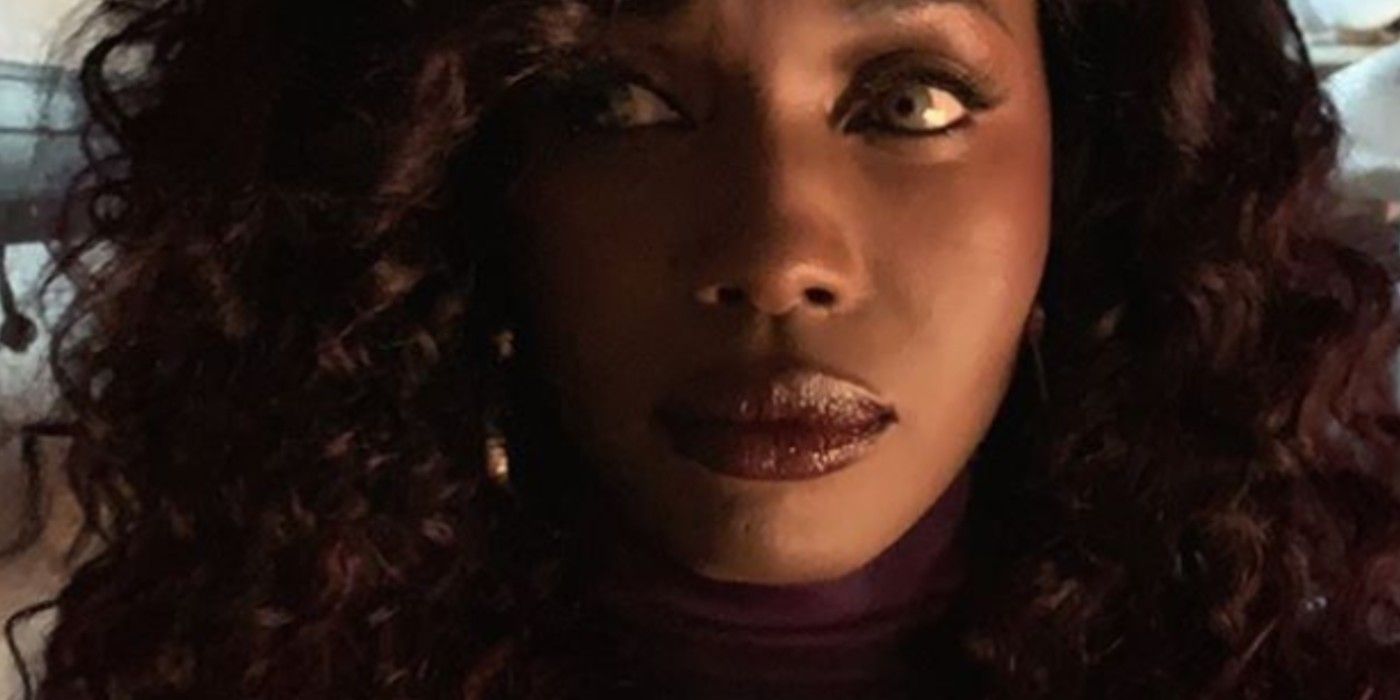 A new Titans season 3 image provides a first look at Starfire. Titans follows a group of young superheroes under Dick Grayson’s (Brenton Thwaites) leadership. While the series has a lot of potential, it’s been met with mixed reviews thus far. More specifically, critics have called out Titans’ uneven pacing and lack of character development.

Koriand’r (Anna Diop), aka Starfire, is one of Titans’ main characters. She is a warrior princess from Tamaran, who was originally tasked with hunting down and destroying the Raven. However, Starfire suffers from amnesia after arriving on Earth and unwittingly befriends Rachel Roth (Teagan Croft), aka Raven. As a result, she decides to help protect the girl instead. While Starfire continues to care about her new friends in season 2, she also begins to dive deeper into her alien heritage.

Titans cinematographer Boris Mojsovski recently posted a new photo showing off Starfire’s season 3 look. Starfire appears to don a darker look than in previous seasons, with black clothes, hair, and make-up. You can check out Starfire’s incredible new look below:

Titans season 2 spent much of its time centered around Dick Grayson’s old team while leaving many of its season 1 cast members high and dry. Starfire’s season 2 arc, for one, did have a strong start, as she encountered an old flame who was determined to see her as Tamaran’s rightful ruler. Before long, though, the season seemed to focus much more heavily on characters such as Hawk (Alan Ritchson) and Dove (Minka Kelly), while reducing Titans’ season 1 cast to peripheral members. Luckily for Starfire, actress Damaris Lewis — who plays Starfire’s sister, Blackfire — has been promoted to a series regular for season 3. This implies that Starfire will likely play a much larger role in the upcoming season, and fans will be able to see their favorite alien princess back in action.

To that end, Starfire isn’t the only Titan that fans would like to see more of. While Titans season 2 spotlighted Dick Grayson, both Rachel Roth and Garfield Logan (Ryan Potter) played significantly reduced roles in season 2. Yet Titans seems content on continuously packing in more cast members and has already added characters like Barbara Gordon to its season 3 line-up. While it will be cool to see new beloved comic book characters come to life, showrunners need to slow down and fully flesh out its existing heroes. That being said, hopefully Titans season 3 will be able to do Starfire, Rachel, and the rest of the season 1 cast justice.