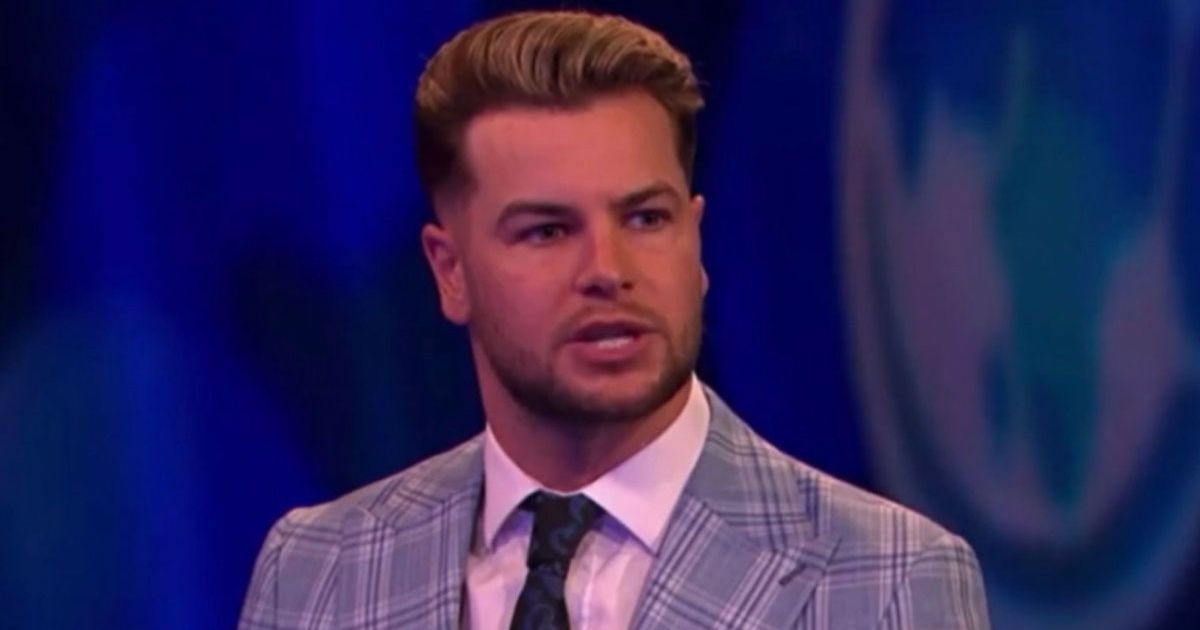 Tipping Point: Chris Hughes takes on round of questions

Chris Hughe s starred on Tipping Point in a bid to win money for charity.

The former Love Island star was joined by presenter Charlie Boorman and fishing expert Ali Hamidi to raise money for Soccer Aid for Unicef but it was his outfit that surprised viewers the most.

Reality TV star Chris was the talk of social media for his outfit choice. He wore a long-sleeve white shirt, which he teamed with a checked blazer.

However, fans were most puzzled by his cropped trousers, which he teamed with trainers and no socks.

“Is that guy on #TippingPoint expecting a flood?” one wrote.

Another added: “As a 48-year-old I don’t get this fashion of wearing jeans that obviously don’t fit? Where are the socks???”

“WTF was Chris thinking with this look?!” a third wrote.

Whilst his outfit didn’t go down too well with fans of the show, they were impressed with his score as he managed to rake in £1350 for charity.

He was later beaten by Ali, who took on the giant arcade machine in a bid to win money for Soccer Aid for Unicef.

Despite his clothing choice, he impressed fans by winning £1350
(

Chris previously opened up about his experience in lockdown, admitting he prefers himself without a six-pack.

“When I did that ice bath challenge I was like, ‘God, my body does not look like it did four years ago in Love Island,'” he told The Sun.

“But I’m happy in my own skin. It doesn’t make me any less happy with what I am now.”

He also struggled with his mental health following his split from Little Mix star Jesy Nelson.

He told The Sun on Sunday : “It was a tough period in a lot of people’s personal lives and it was for me too, as break-ups are never easy.

But he has since gone official with golfer Annabel Dimmock
(

He continued: “It was difficult. Sometimes you just grow apart. I had to try my hardest mentally to break the cycle. Life was a s***storm.”

The pair remained friends after their split and Chris doesn’t “regret” what happened.

“I look back and I don’t look at ­anything with regret,” he added.

“We still support each other and it was just a period in life where you move on.”

The Love Island star noted that they still had good memories of their time together.