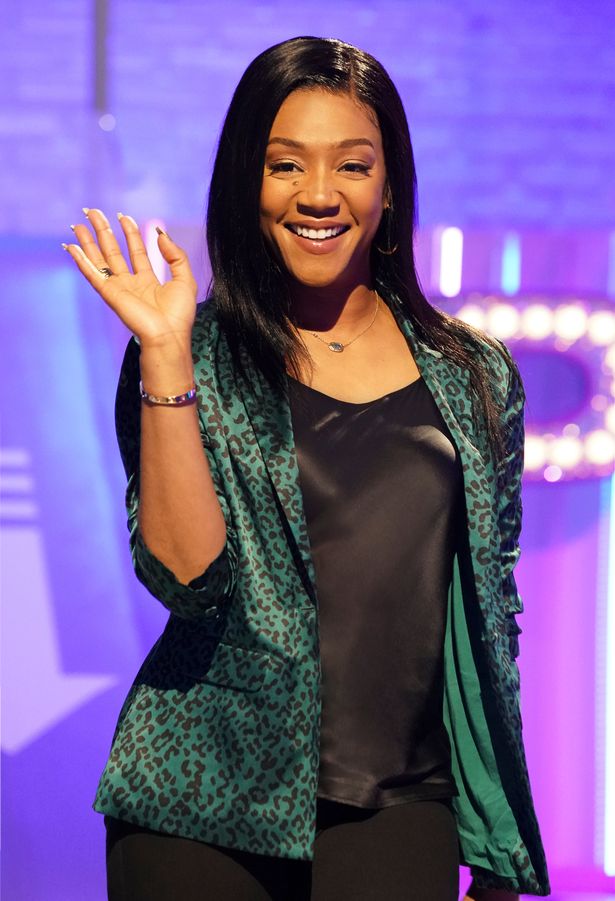 US comedian Tiffany Haddish is said to be the “favourite” amongst NBCUniversal producers to take over Ellen DeGeneres’ daytime TV slot.

Ellen, 63, announced the cancellation of her talk show after 18 years and 3,000 episodes on Wednesday.

The popular chat show will come to an end in 2022 after season 19 as Ellen said she needed a new challenge.

Ellen found herself in a storm of headlines after she was accused of bullying past employees, guests and even celebrities appearing on the show – something which she denies.

According to Page Six, a source revealed that 40-year-old Tiffany is currently “a favourite” to take over.

She added: “A sitcom seems like a walk in the park compared to this, 180 shows a year. I don’t know if that’s really what I want to do next, but movies for sure.

“If there were a great role, I’d be able to do that, which I’m not able to do now. I’m opening up my campus in Rwanda next year and I want to be more involved with conservation and everything that matters to me as far as the environment and animals.”